Be Prepared for the Rainy Days


The celebration of mid-autumn festival signifies that summer is over and fall is finally here. However, under the influence of global warming, autumn in Hong Kong may become warmer and warmer. It is possible that the season will eventually be replaced by an extended period of hot weather. The number of tropical cyclones and heavy rainfall events is also expected to increase due to the rise in global temperature. 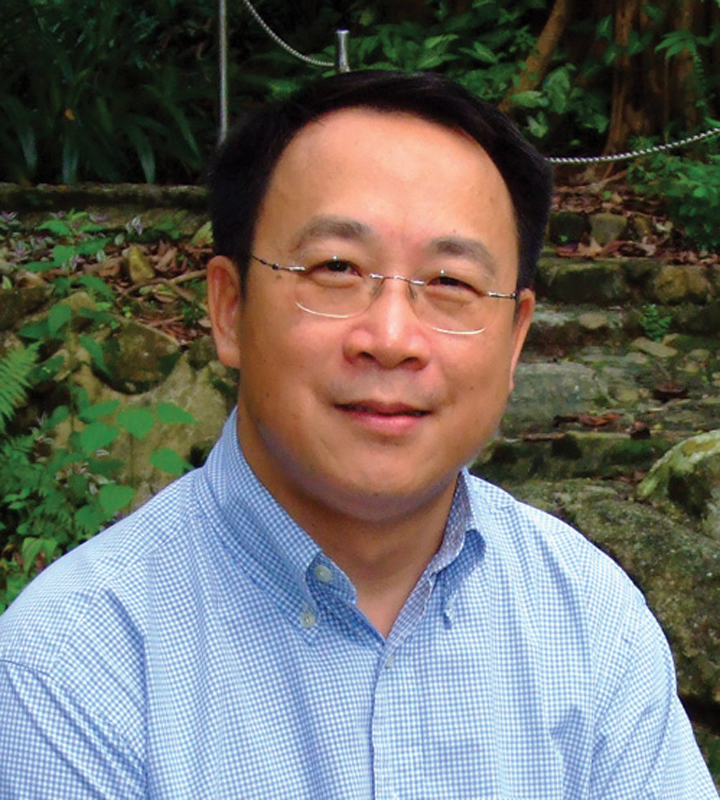 ‘The three most certain consequences of global warming are rising temperature, sea level rise and more extreme weather and climate events,’ remarked Prof. David Chen of the Department of Geography and Resource Management. A warming atmosphere and oceans make for rapid evaporation of water, forming wetter clouds and resulting in more intense and frequent rainstorms.

Warmer oceans also cause stronger cyclones. In August and September, the unusually warm Atlantic Ocean created a favourable condition for hurricanes to form and intensify. After devastating the city of Houston with a ‘once-in-500-year’ flood, Hurricane Harvey set the highest rainfall record from a tropical cyclone in continental US. On the East Coast, Hurricane Irma caused historical flooding in northern Florida and was considered the most sustained Category-5 storm in history.

As the Atlantic hurricanes lashed the Caribbean Islands and North America, Hong Kong and Macau were struck by Pacific typhoons Hato and Pakhar. Hato is ranked the 5th strongest typhoon in the history of Hong Kong and has caused Macau to hoist its first no. 10 warning signal in 18 years.

The Ocean Pushes Back

Compared with the destructions brought by strong winds, storm surge caused by tropical cyclones can result in even more devastating damage. Low pressure near the eye of a cyclone can ‘pull’ the seawater up, while strong onshore winds push the water towards the shore, causing a temporary rise in water level and a ‘tsunami-like’ flood to the coastal regions.

When Hato hit Hong Kong and Macau, the water level reached as high as 3.57 metres above chart datum in Quarry Bay due to the combination of storm surge and astronomical tide. Low-lying areas in Hong Kong such as Tai O, Lei Yue Mun and Heng Fa Chuen were severely flooded. The storm surge also led to an influx of floodwater into the streets of Macau, filling up underground parking lots and causing loss of lives.

Extreme Weathers and the City

A few days before Hato’s arrival, Prof. FrancisTam of the Earth System Science Programme was working with his team on a computer simulation of the impacts of typhoon Hagupit on Hong Kong. 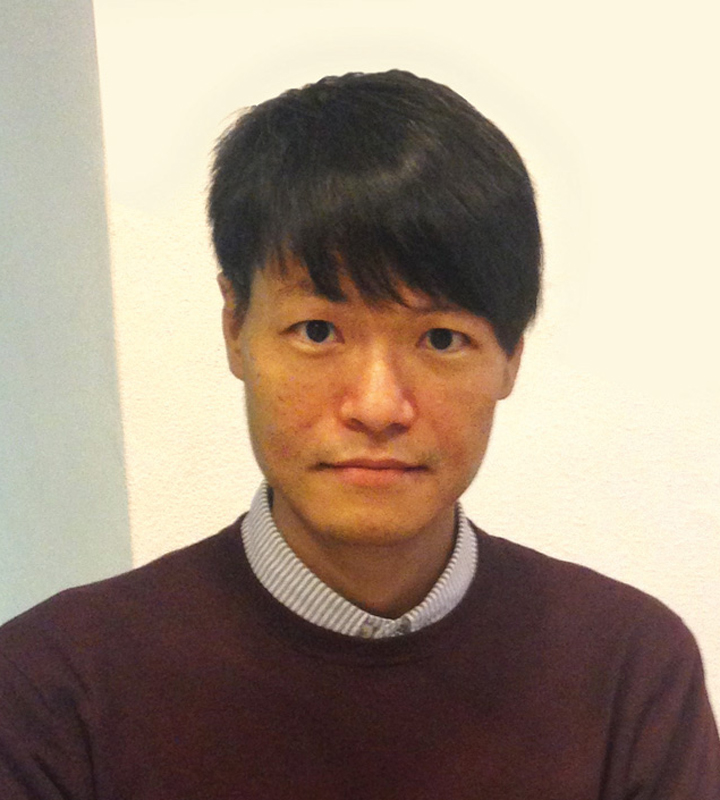 ‘Hagupit hit the city in 2008 and set the second strongest storm surge record in Hong Kong. It was then considered a once-in-50-year extreme weather event. In nine years’ time, however, Hagupit’s tide record was broken by Hato,’ said Professor Tam.

In collaboration with the Hong Kong Observatory and other universities, Professor Tam’s team is currently studying the ways in which tropical storms and heavy rain system can affect the cities in the Pearl River Delta region in the context of global warming. It is expected that the research would shed light on the physics behind the inclement weather and allow projection of its future development.

To combat climate change and reduce the risks of floods, the world’s major cities have begun to re-engineer their urban drainage systems. In Hong Kong, three underground stormwater storage tanks in Tai Hang Tung, Sheung Wan and Happy Valley have been constructed to prevent urban flooding. 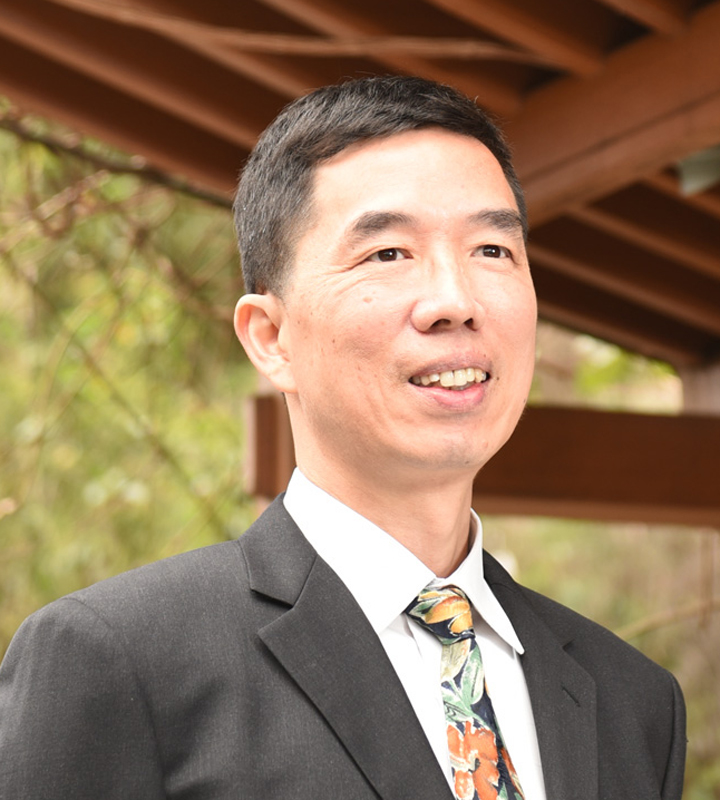 As for the University, dedicated staff from the Estates Management Office (EMO) have been working very hard on flood prevention during the rainy season. Mr. Edmond Lam, Director of EMO, said, ‘To prevent flooding on campus, EMO staff would before a storm check and ensure that drainage grates and open catchwaters on campus are clear of leaves and debris. If they are blocked, rainwater cannot be discharged into the Harbour and streets on campus will be flooded.’

Even without the attack of storm surges, the University cannot remain complacent. The infrastructure on lower campus is particularly vulnerable. Search ‘Ma Liu Shui’ on Surging Seas created by the US research organization Climate Central, and you will see that if the global temperature rises by 2°C, the Simon F.S. Li Marine Science Laboratory, the campus building that lies closest to the harbour front, will be the first to be under water, followed by the bus depot outside the University Station and the site of the CUHK Medical Centre. A rise of 4°C will bring the flooding misery further to the railway, the Sir Philip Haddon-Cave Sports Field, the Fong Shu Chuen Building, the Yasumoto International Academic Park, etc. It speaks volumes how vital it is to adhere to the Paris Agreement, which calls for the world to hold the increase in global average temperature to below 2°C.

Hong Kong was fortunate to have escaped from severe damages as Hato and Pakhar swept past the city. However, according to Professor Chen, one should never underestimate the threats of flood brought about by climate change.

‘We have to take into consideration the changing climate, the rising sea levels and the intensification of tropical storms when standards are set up and facilities are built for flood prevention. The ultimate goal is to minimize the risks of flood, especially among the low-lying coastal areas.’

This article was originally published in No. 504, Newsletter in Oct 2017. 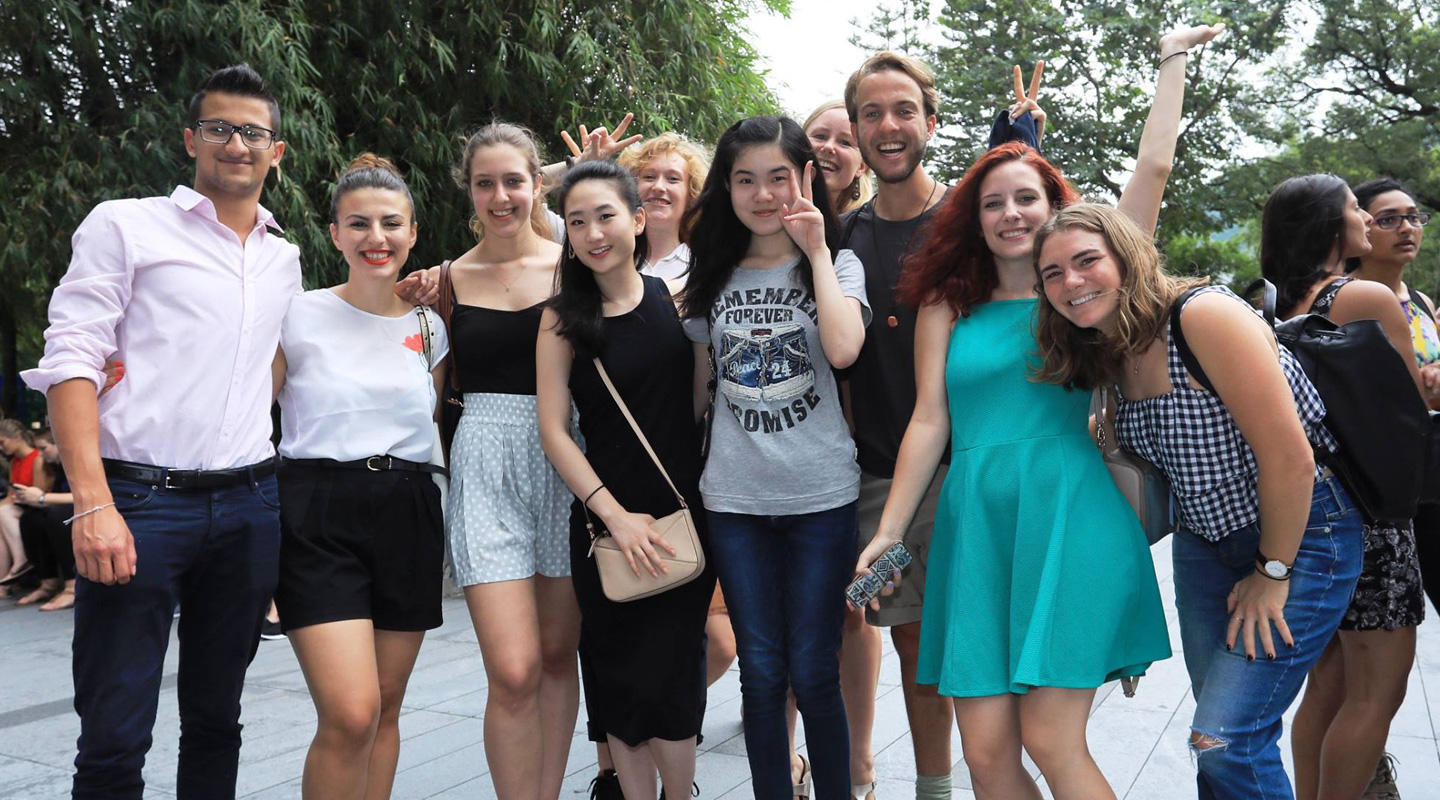 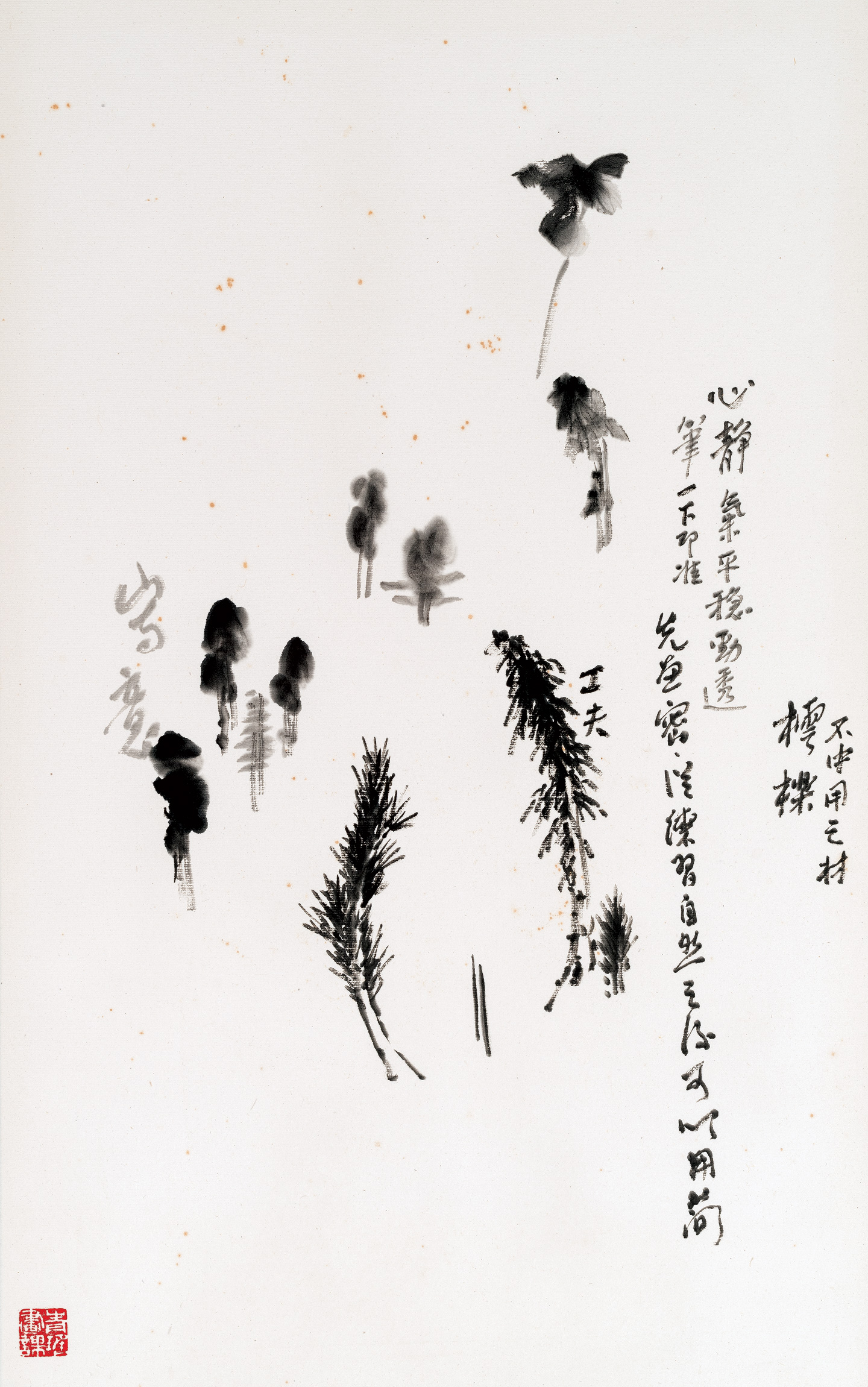 The Making of Chinese Painting and Calligraphy 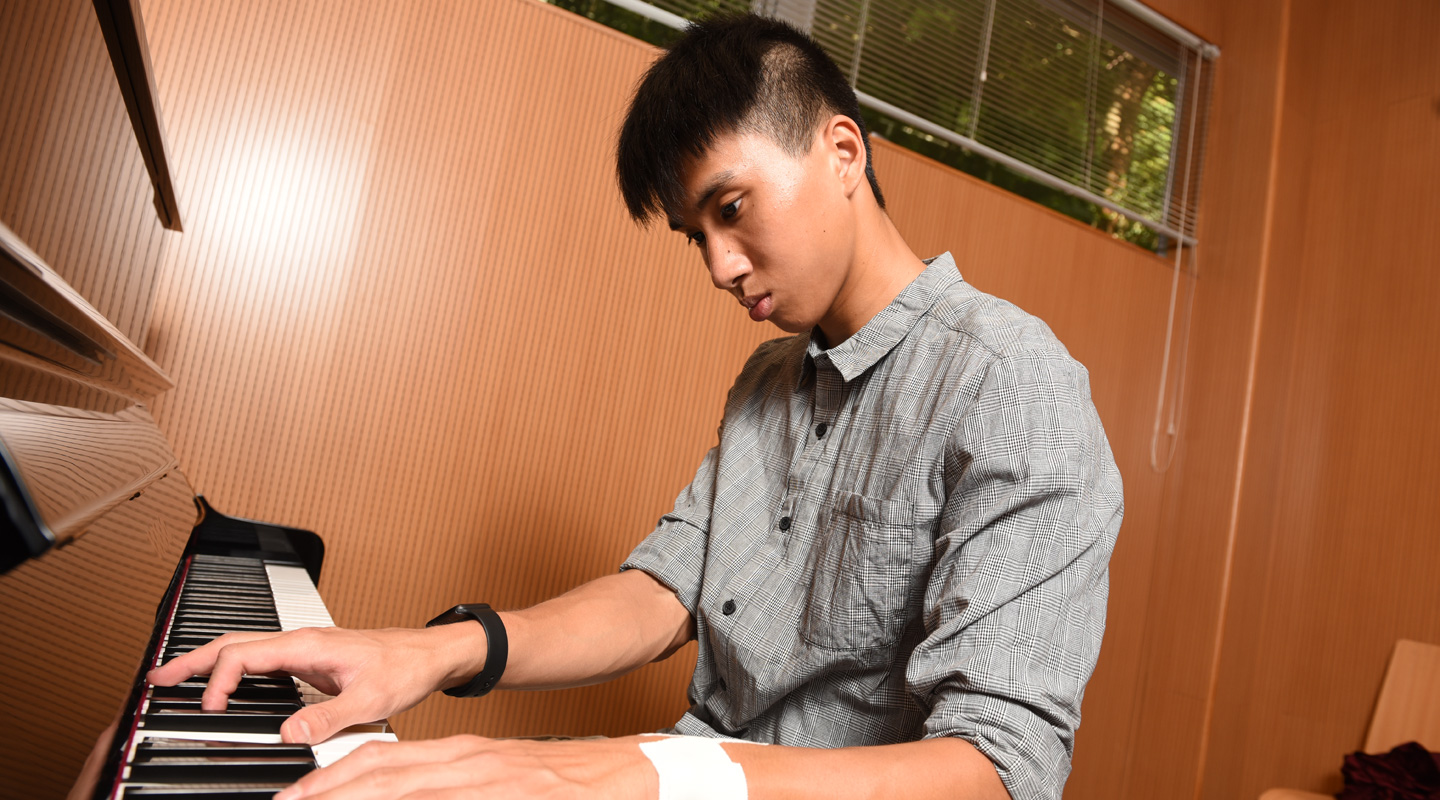 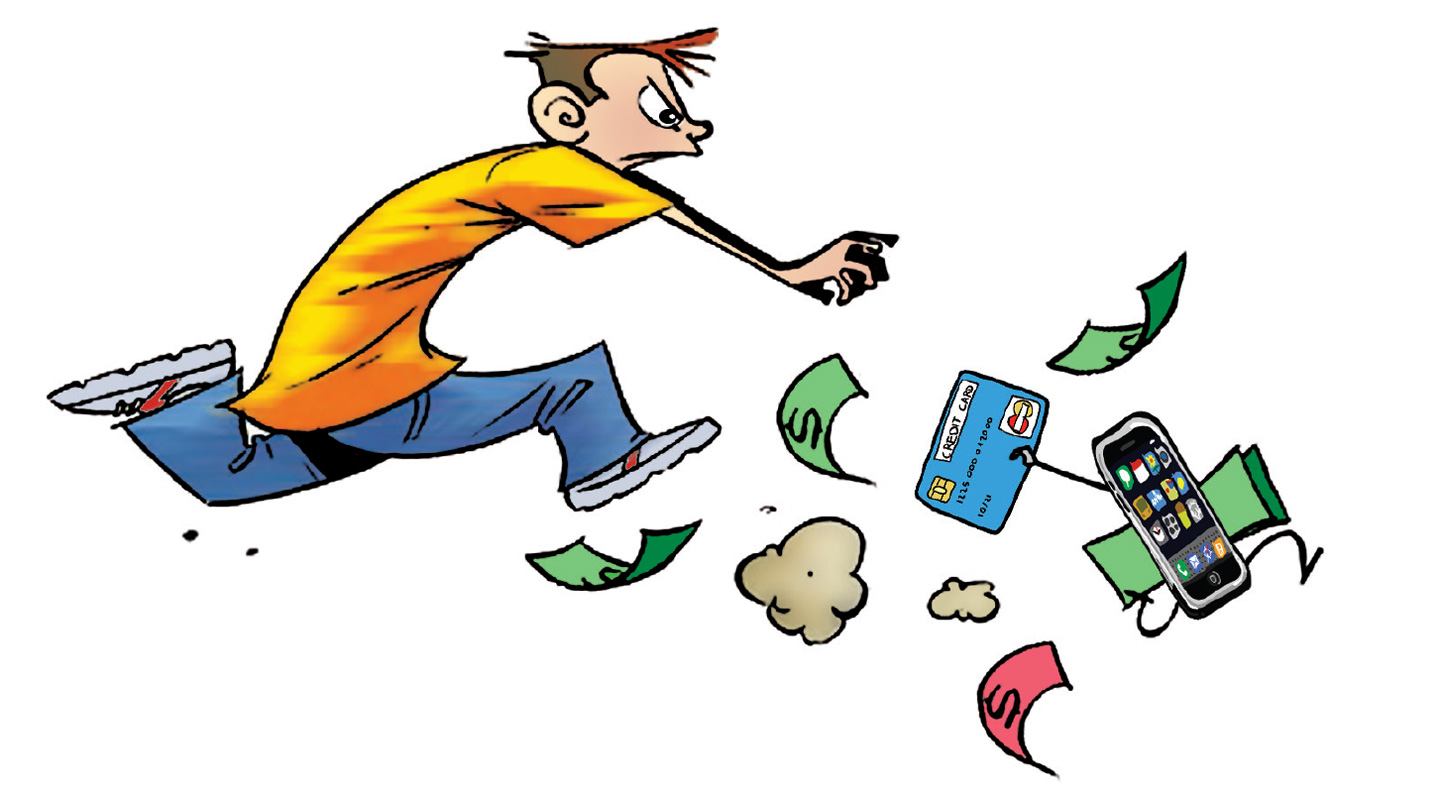