Is longevity truly a blessing? Snuggle, a documentary directed by Wong Siu-pong, deals with the relationship between care-givers and their ageing parents with chronic illnesses. The screening-cum-talk of Snuggle co-organized by CUHK’s Office of University General Education and the Tung Wah Group of Hospitals attracted a full house. Besides questions on the director’s choice of theme and shooting style, many members of the audience shared their struggles in caring for their family members.

I associate ‘snuggling’ with symbiosis, a mutually dependent and beneficial relationship between two organisms such as in aquaponics. The waste produced by farmed fish supplies the nutrients for plants grown hydroponically, which in turn purify the water via photosynthesis. The director explained the film title: ‘Snuggling is hierarchical: the symbionts bred by their host will in turn support the host’s survival. It’s like the adult children taking the turn to care for their parents who brought them to the world.’

In 2014, Wong Siu-pong volunteered for half a year in the Tung Wah Group of Hospitals and met three families. Having obtained their consent, he spent two years recording their journeys accompanying their ageing parents to the elderly care homes, hospitals or even funeral halls. ‘Actually I spent more time not shooting. Off camera, I was just an ordinary volunteer and would join them in discussing the treatments and care plans.’

His genuineness has deepened the families’ trust on him. They acted natural in front of the camera and made no bones about their feelings: The eldest son Paul hopes that his father could soon end his suffering, though he would badly miss him; Miss Chan is on the verge of a breakdown caring for her two parents by herself, but the thought of sending them to the elderly home makes her guilty; the son who works night shifts wears himself out by taking his mother to the hospital in daytime for cancer care.

Snuggle has very little sentimentality in it. It presents starkly the mutual support and tensions between the two generations. At the end of the film, Miss Chan brings her parents to a local hotel for vacation and is snuggling with them before the scenic Victoria Harbour. Her parents have been admitted to the elderly home, but the tie is still there. She has, however, learnt to be at ease and live for the moment to take in the sky and the sea. 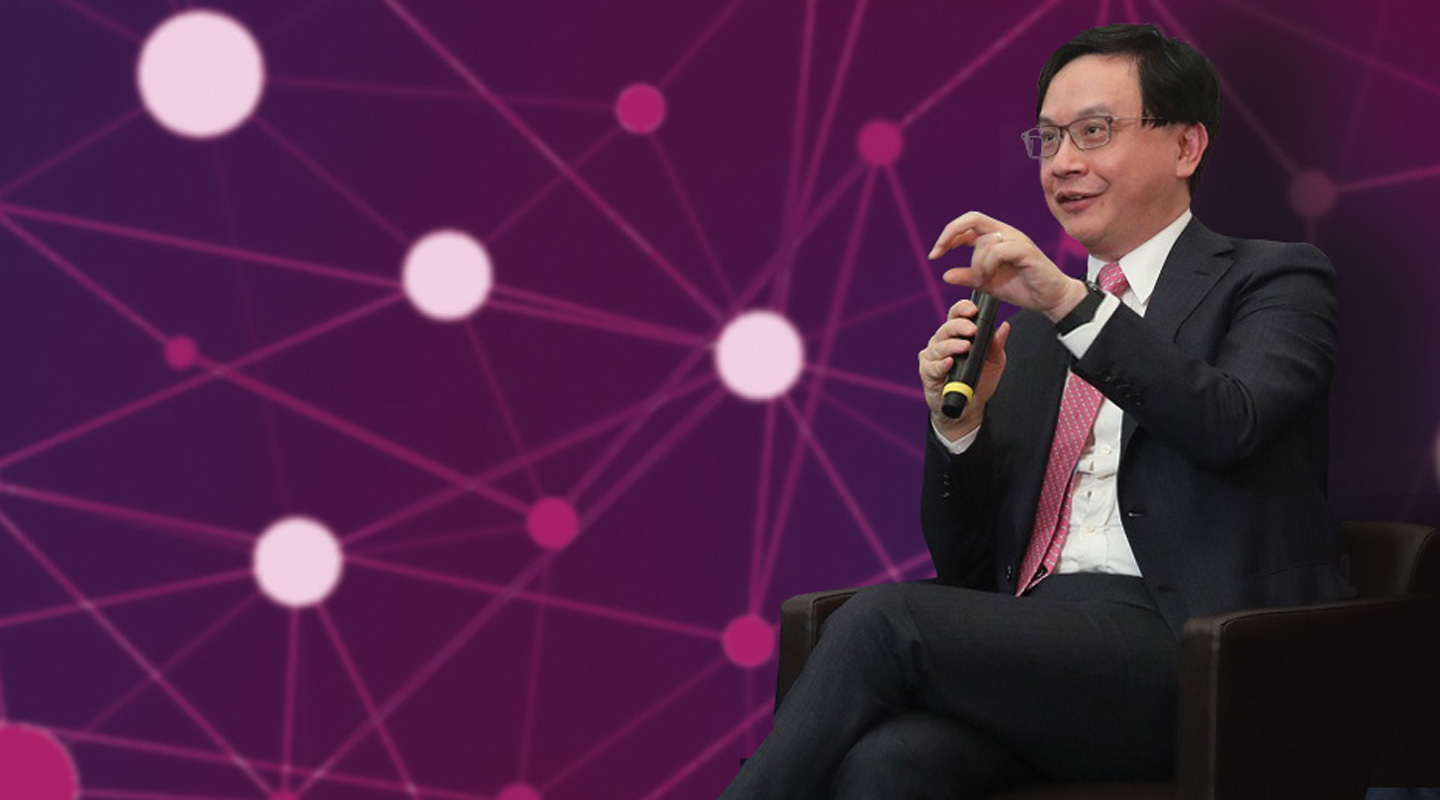 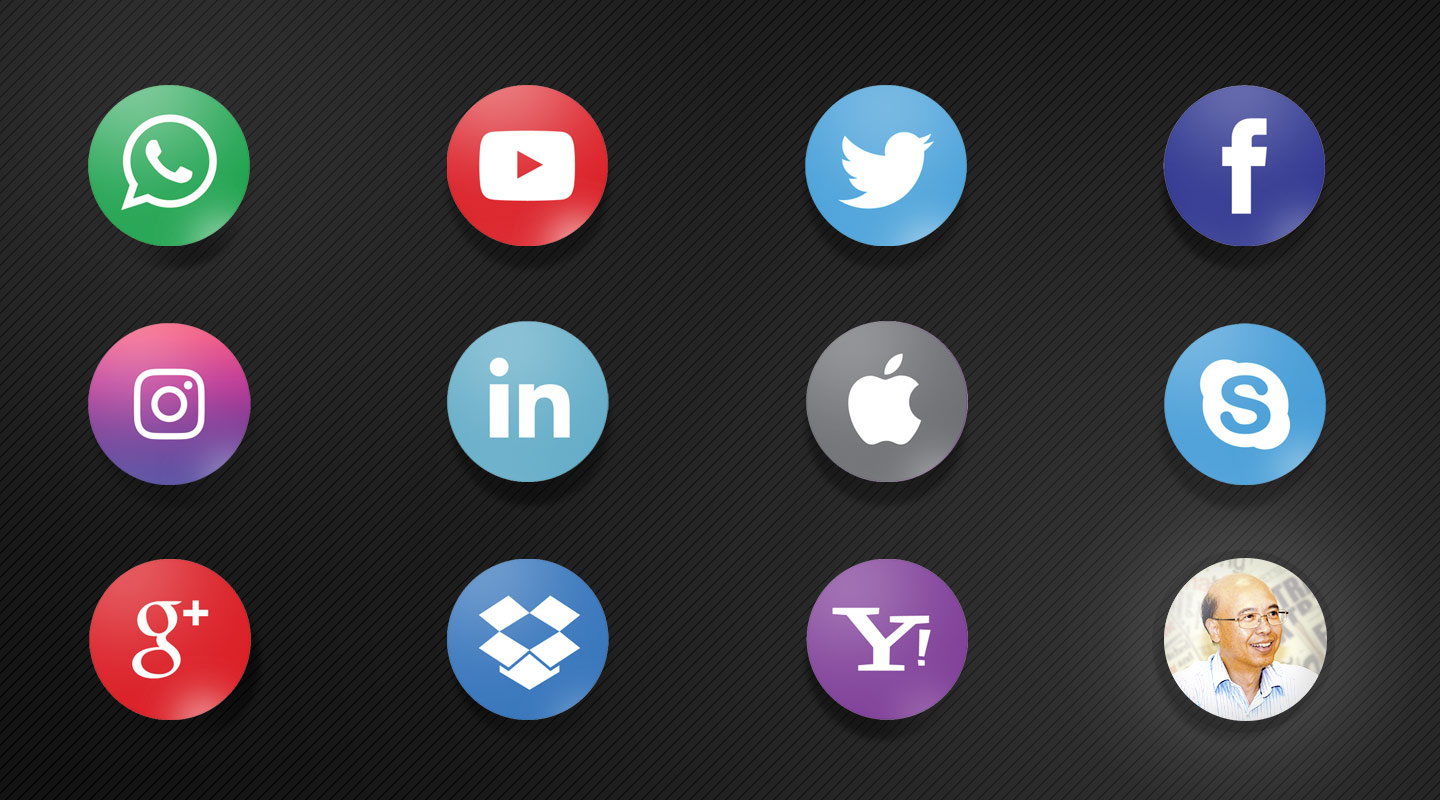 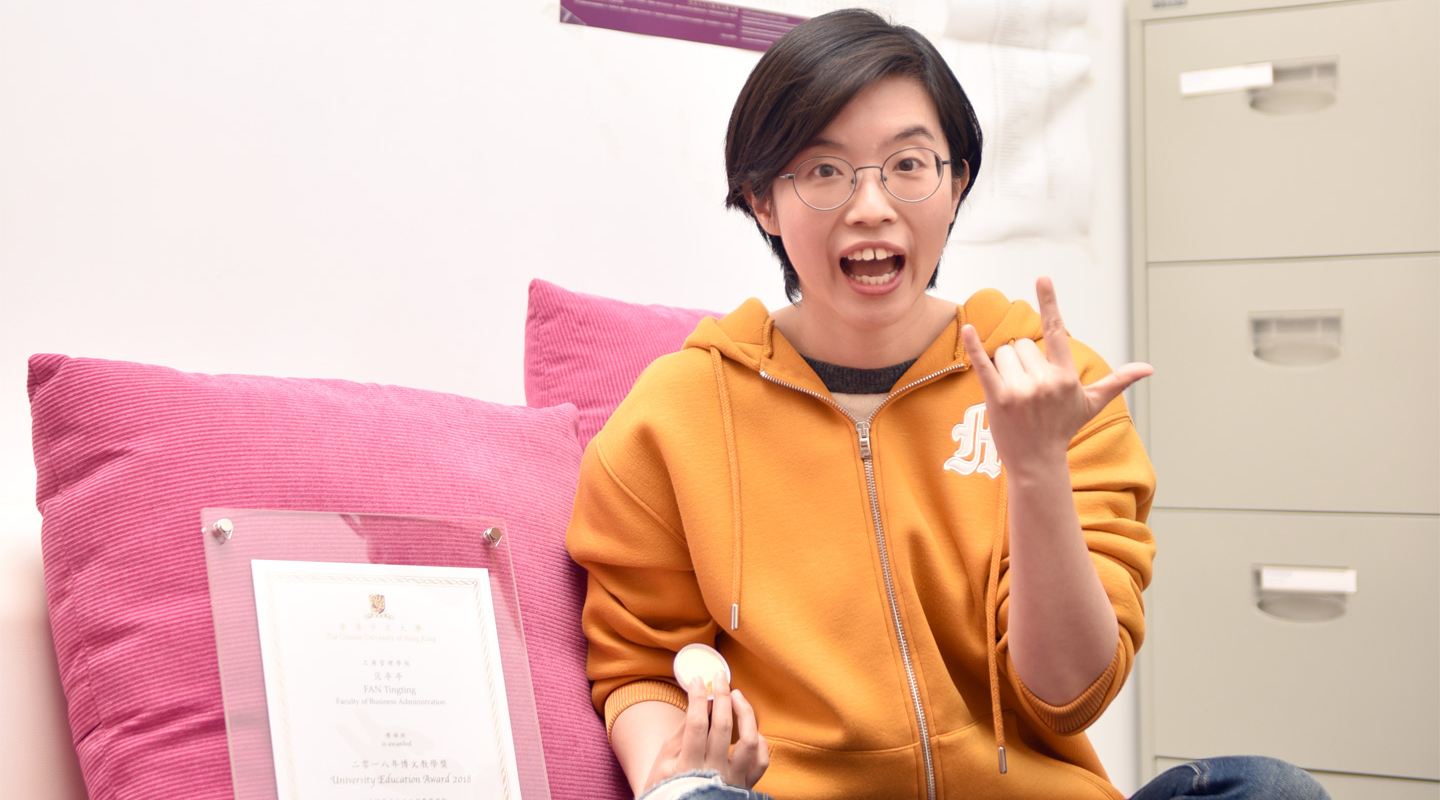 The Musicians’ Discourse
An Itinerant's Homecoming