Prof. Nicholas Rawlins, the new Master of Morningside College, shares with CUHK Newsletter his views on neuroscience, his plans for the College and his taste for cheongsam and other niceties.

Last December, Prof. Nicholas Rawlins succeeded the late Professor Sir James Mirrlees to become the second Master of Morningside College. A distinguished neuroscientist and Oxonian, Professor Rawlins had held many key positions including that of Pro-Vice-Chancellor for Development and External Affairs at Oxford University. So when I was heading towards the Master’s Office of Morningside College one sunny September afternoon I thought a natural place to start the interview would be why he made a journey eastward from the spires in Oxford to the water towers in CUHK.

It turned out he had long been familiar with a journey to the west before his own eastbound adventure. When he was a small boy his father, Sir John Rawlins, a Royal Navy officer and pioneer in diving medicine, used to read to him from a book by Arthur Waley, Monkey, which was an abridged translation of one of the masterworks of classical Chinese literature. He was ‘completely hooked on that.’

One of his best friends at Oxford came to Hong Kong right after graduation and went on to have a very successful career in this part of the world. Professor Rawlins once went to have dinner at his house, saw the black cheongsam his friend wore at that time and fell in love with this traditional Chinese outfit. Today he has a whole wardrobe of cheongsam and Chinese jackets (though he did not wear one on the day of the interview). He was won over by their stylishness, comfort and fitness for purposes both formal and informal.

With his appointment as Pro-Vice-Chancellor of Oxford in 2010 overseeing, among other things, the development team and its strategic office in Hong Kong, he visited Hong Kong three to four times a year, and came to know the city better and better. The medical and other departments of Oxford also had research collaborations with CUHK and schools in China. His mileage quickly accrued and he fondly recalled, ‘These parts of Southeast Asia were very much a part of my life as pro-vice-chancellor.’

As an undergraduate, he was fascinated by physiological psychology and the curriculum then at Oxford allowed him to get the most out of a broad spectrum of biological sciences—medicine, psychology, physiology, biochemistry, botany, zoology. ‘To try to understand behaviour in terms of what physically and chemically happens in the brain and to make sense of it in the larger context is to me a wonderful piece of detective work that isintrinsically interesting.’

The part of the brain known as hippocampus (which he called ‘my bit of the brain’) is one of the core areas that degenerates in Alzheimer’s disease. Professor Rawlins had done some seminal work relating to the brain damage associated with the disease and what could help to fend it off. Training his sight on this region of the brain, he found solutions in a terrain familiar to himself—tertiary education. In his words: ‘The longer you’ve been in education, the lesser the chance you’d get Alzheimer’s or if you get it you’d get it later.’

He found physical exercise helps, too. Experiments show that exercise helps to produce new cells in an adult brain, a process called neurogenesis. The famed neuroscientist concluded, ‘Loneliness, stress, anxiety and depression help to cause shrinkage in the hippocampus. Happiness and exercise, on the other hand, help keep it plump. The secrets of the brain are beginning to be unravelled little by little, which will keep neuroscientists fascinated for a long time to come.’

Do More with Small

Professor Rawlins was affiliated with University College, one of the three colleges in Oxford which can lay claim to being the oldest. He became attached to Wolfson College, a postgraduate college, in 2007. When he became pro-vice-chancellor two years later, he had the chance to move back to University College but chose not to. He decided to stay on at Wolfson as an advocate for a niche college. Subsequently, he helped set up a matching scheme for postgraduate scholarships and brought in millions of pounds to enable many brilliant students to go as far as their talents took them.

Morningside is relatively young and small, and who is more fitting to be its advocate? ‘A small college does something important for the University. It provides opportunities to try out new ideas in small scale. Morningside should be an experimental hothouse for the University,’ he said. In his view, Morningside is rightly proud of its general education programme which is distinctive for getting students to think independently and weigh up data. Nothing pleases him more than seeing his students leave the College as individuals with independent and critical thinking habits. ‘I always told my students to be respectful but not deferential to their professors, for their professors’ opinions are only as good as their arguments. I’d love to export to my students this attitude, this approach to education, this engagement with another human being.’

When asked what’s on his wishlist for Morningside, Professor Rawlins replied that he would continue with the promoting of entrepreneurship, fundraising (‘finding the might to support worthy causes such as general education and junior fellows from abroad’), and sending more students out on exchange and bringing more students in.

There are several bridges to be built, too. First, he plans to strengthen the relationship between the College and the postgraduate hostels as much benefit would result from the interaction between the undergraduates and the postgraduates. Second, if post-docs and young professionals can be invited to the College, social and professional ties would begin to blossom at an early stage. The College’s supporters and sponsors are also on his radar for creating networking opportunities forthe students.

A connoisseur in the culinary art himself, Professor Rawlins thinks an international food fest would go a long way to create solidarity among the international students. He’s also started to invite the families of local students to come to the College and see for themselves how college education has given their children something extra in addition to academic training. He was brimming with confidence when he remarked, ‘Small colleges can be little cells of Darwinian evolution.’

In talking to Professor Rawlins, I could feel his genuine love for nature and passion for anything that’s good in life. He enjoys skiing and walking and practised Aikido. When he looked out from his office window to the mountains in the distance, his mind was scaling them in appreciation and in sweet anticipation. His adoration for the birds, butterflies, insects and plants on campus is as unapologetic as his regret for not being able to do gardening here is subtle but unmistakable.

Professor Rawlins is a foodie, to use a fashionable word, who delights in cuisines ranging from Persian to Peruvian. His taste for wine is, however, more terroir-specific—Mosel Riesling and Burgundy Pinot—which he admitted to be ‘one of the least defensible luxuries.’

During the 90-minute interview, the new Master of Morningside came across as a man of extensive knowledge, consummate tastes and decorous articulation. A mover rather than a shaker. With him at the helm, Morningside College will surely be steered towards plain sailing waters and virgin havens in its next chapter. 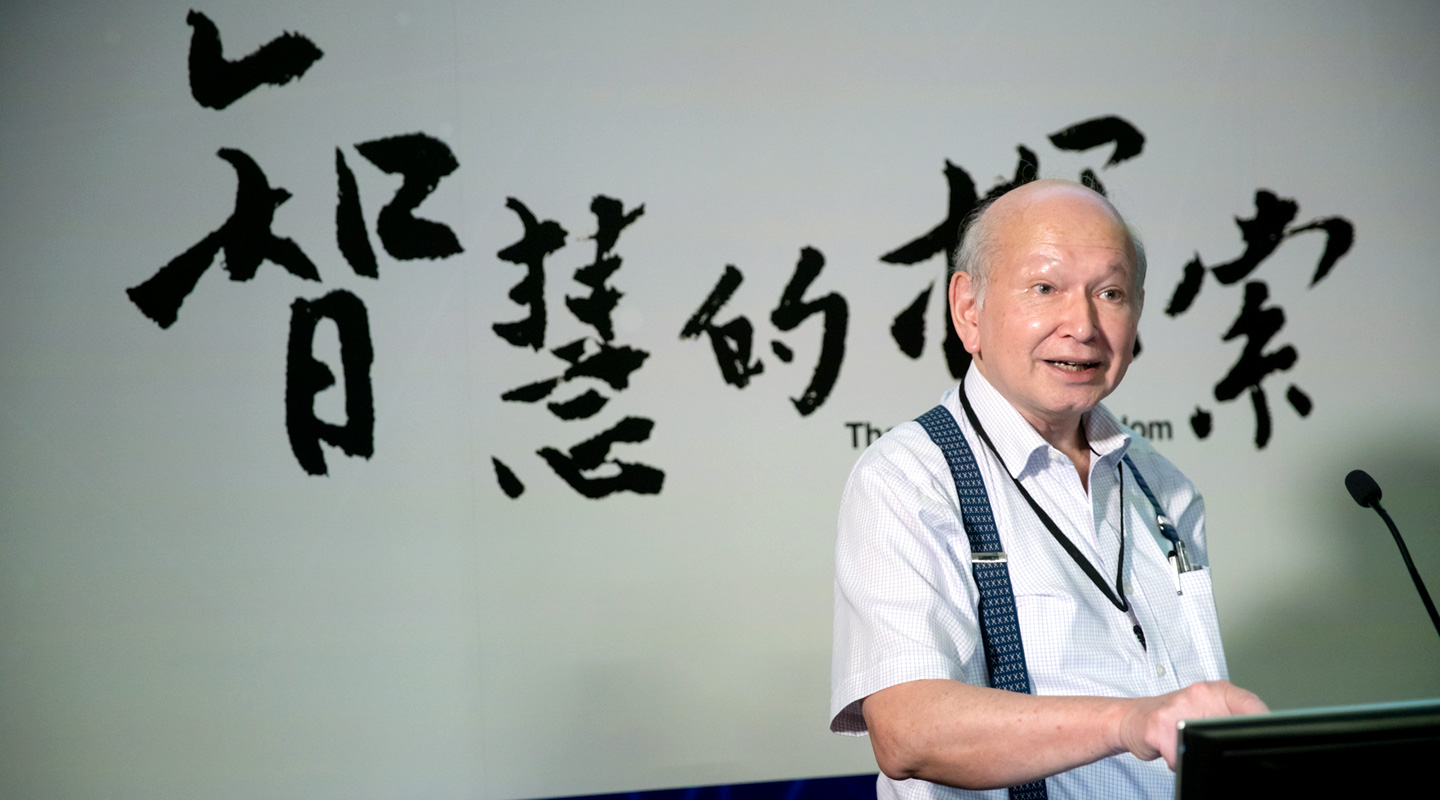 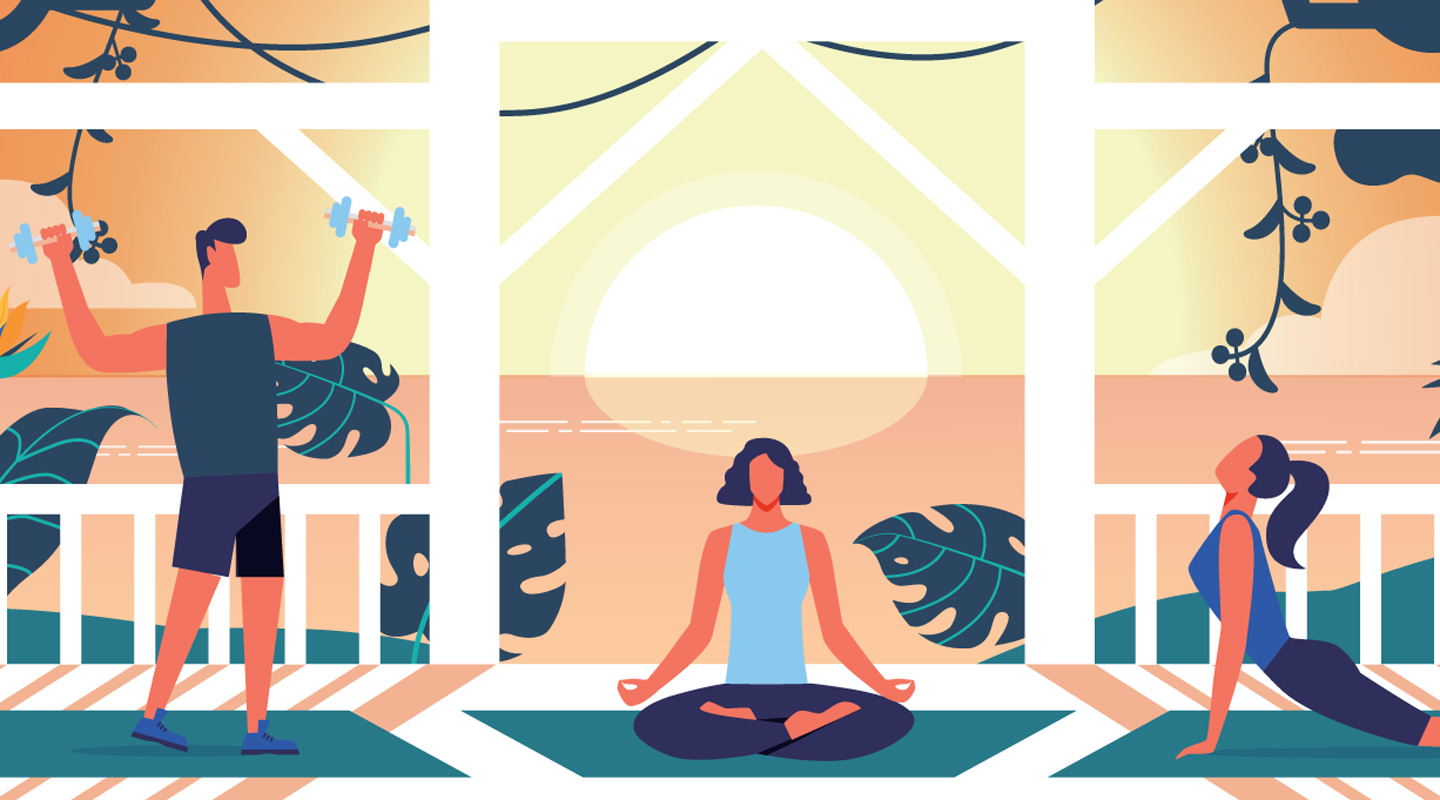 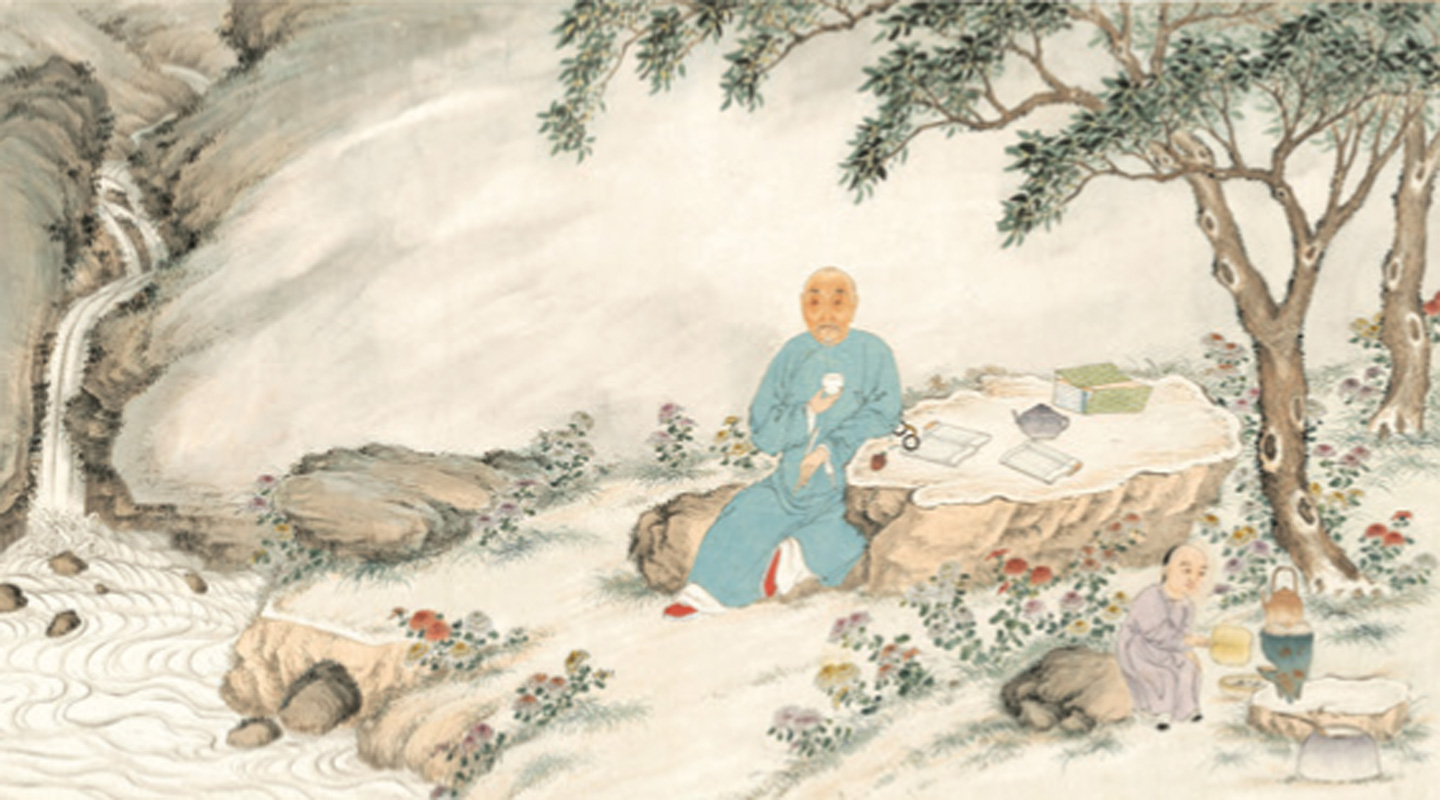