As we move into the fifth month of the pandemic, we have seen a little over 1,000 confirmed cases in Hong Kong. While this is not a terrible figure for a place as densely populated as this, it may well be just the tip of an iceberg. Quite possibly there has been an invisible patient right next to you, having been missed by the monitoring system.

To get a full idea of hidden infections in Hong Kong, Prof. Paul Chan, chairman of the Department of Microbiology, has teamed up with Prof. Martin Wong of The Jockey Club School of Public Health and Primary Care and others for a first-of-its-kind investigation in the city. Recruiting 3,000 citizens, the team is working to identify those who have been infected and to understand how the disease has affected particular age groups and occupations.

‘Assuming that our research indicates a considerable number of hidden infections among senior citizens over 65, it could be a sign that the strategy we’ve been using has failed to cover these people. In that case, we’ll have to consider, say, enhancing preventive measures and testing at elderly homes.’ The team is also paying attention to the hidden patients’ occupations, with the aim of understanding the risk a particular line of work entails.

The programme is open to all, though a quota is assigned to each age and sex group to ensure an equal distribution of samples. Participants will be selected through a lottery, and those who have been chosen will be asked for samples of their bodily fluids. The samples will be tested to find out if the participants have been infected.

‘When we’re infected by a virus, our bodies will try to fight it, in the course of which antibodies will be produced and left behind,’ Professor Chan explained. ‘What we look for in our tests are these antibodies, which tell us that the participant has gone through a battle against the virus.’ Antibodies come in all shapes and sizes, and some get to stay in our bodies for years or even over a decade. It is precisely these lasting footprints that tell of an infection in the past.

Professor Chan noted particularly that this investigation is not for those that are infected at this very moment. ‘To determine whether you’re infected at the moment, we look at secretions like phlegm and nasal mucus deep in your throat for signs of the virus. As for this study, the aim is not to determine what’s happening to you right now but to find out if you’ve been infected in the last few months. What we look for are antibodies, not the virus itself, and what’s being tested are samples of saliva in your oral cavity.’

Professor Chan also noted that while saliva can serve the purpose, it is not as reliable as blood serum. ‘Provided that the participant is old enough, we’d like samples of their blood serum.’

The investigation began in late April. In this first phase of the study, the team is looking for 1,000 people. There is much enthusiasm for the project, which attracted over 2,000 registrations the first day it was announced. Data obtained at this pilot stage will be used to generate an estimate for the number of hidden infections in the city. The team will also decide on what to do next based on the data.

‘We’ll see if we should focus on a particular age group,’ said Professor Chan. ‘Having tested 3,000 subjects, we’ll move into the tracing stage, where we’ll invite relatives, close contacts and acquaintances at work of those who’ve been tested positive to get examined. This is to determine the extent to which our invisible patients have infected others.

‘We’ll also arrange for the children and other invisible patients in need to get further examined, just so we can be sure that their lung function, sense of taste and other bodily functions are normal.’

Speaking of those tested positive for antibodies, Professor Chan suggested that they stay alert. ‘How much of a protection are these antibodies really offering? How long does it last? This is a novel disease, after all, and it’d be best if they don’t get too relaxed,’ he said. ‘We are going to try and find out more about the protection these antibodies afford and how long it lasts, but this is going to take some time. Until then, there’ll still be a lot of questions.’ 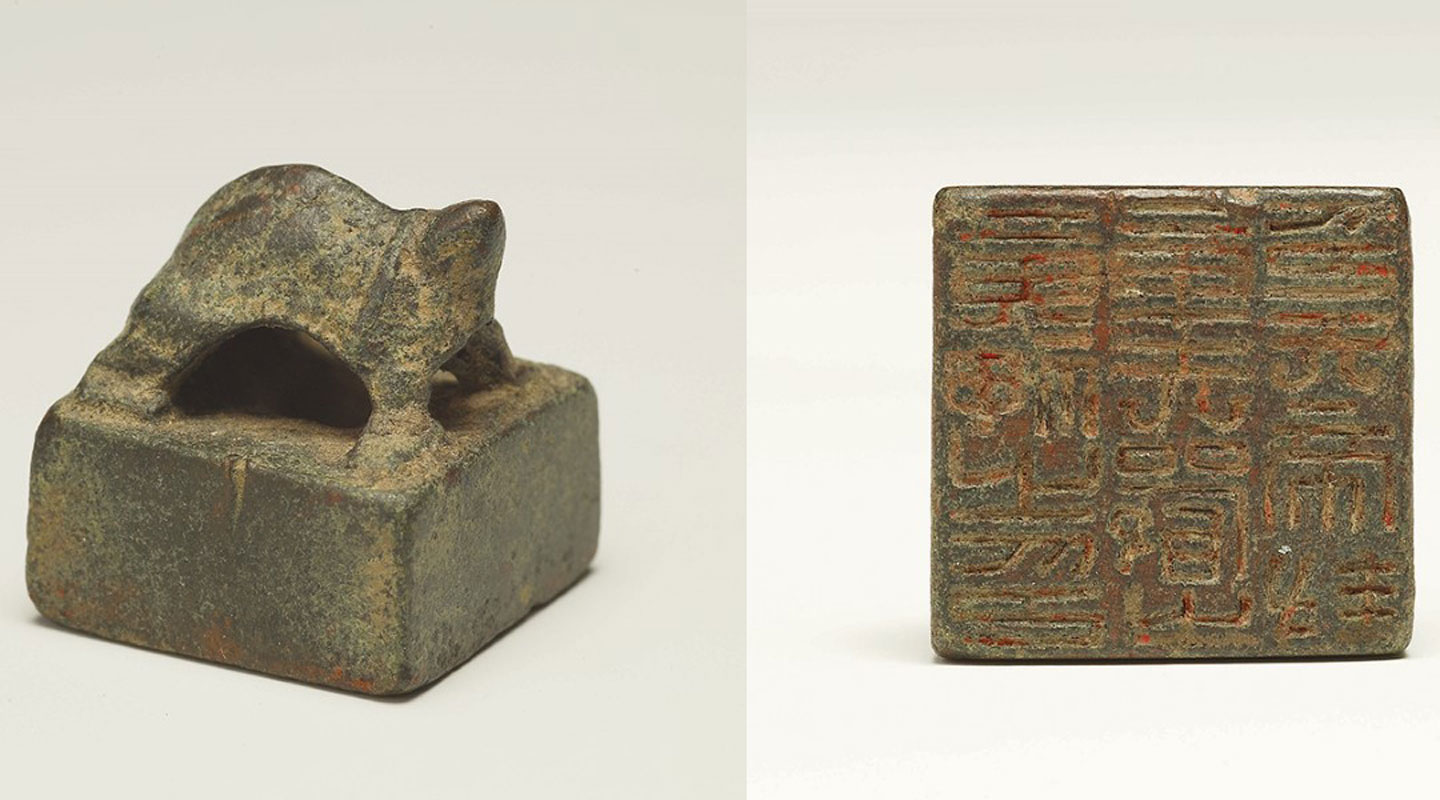