Research in the social sciences often involve a lot of variables, each of which has its own definition and function. Researchers often study whether a variable will affect another. Prof. Wen Zhonglin, a PhD graduate of CUHK’s Department of Educational Psychology, said, ‘Merely knowing whether there’s influence doesn’t suffice. To know how an antecedent variable affects an outcome variable requires mediation analysis.’

From the above example, parents’ socioeconomic status is an independent variable x and their children’s socioeconomic status is a dependent variable y. The variables x and y must be correlated, but the relation may not be a direct causal one. There may be one or more mediator variables such as children’s education level. Mediation analysis is a way by which a researcher can interpret the complicated and interrelated mechanism that determines how one variable affects another. Compared to a two-variable analysis, mediation analysis not only advances similar research but also helps yield more sophisticated findings.

Wen is currently a professor at the School of Psychology at South China Normal University. During his educational psychology PhD studies at CUHK, a committee member asked him, ‘How do you differentiate between mediator variable and moderator variable? How do you test the effects of the two variables?’ There were many empirical and methodological studies in this area globally, but each method has its pros and cons. In China, very few people studied mediator variables and he could hardly find a Chinese paper on testing mediation analysis.

Having spent several months reading the literature, he summarized and compared dozens of current international mediation testing methods and proposed a testing procedure. After several reviews and revisions, he joined hands with his PhD tutor Prof. Hau Kit-tai and Prof. Zhang Lei to publish ‘Testing and Application of the Mediating effects’1 in Acta Psychologica Sinica. This is the first paper in the mainland discussing the estimation and testing of mediating effects from the perspective of research methodology.

Professor Wen said, ‘The procedure we suggested is simple, feasible and doesn’t require much calculation. It offered an effective alternative to researchers who would otherwise get lost in various complicated testing methods.’ Since then, the paper has been widely cited in fields including psychology, behavioural sciences, management and education research. It is now the most-cited paper on the CNKI knowledge platform. As at 28 April 2021, the paper was cited for 9,634 times and downloaded for more than 67,000 times.

Even though the ‘top citation’ record isn’t an official award, Professor Wen found it more precious than receiving an award. ‘An award is a recognition of the judging committee. A top citation means the paper’s research methodology is recognized by researchers.’

He said the challenge of the paper doesn’t lie in the research itself but in its writing technique which helps readers comprehend and apply the method. Upon finishing the first draft, he collected feedback from his tutor, collaborators and classmates. ‘I had to know which part was incomprehensible to lay readers, so that I could rephrase it in a more reader-friendly manner. Probably it’s the key to the top citation.’

Professor Wen has made various career changes, but he could ride the waves in different research fields leveraging his strength in mathematics. Having obtained his mathematics bachelor’s degree, he worked on statistical research and teaching. He later pursued his postgraduate education diploma in the UK and engaged in relevant research. In 2000, he received a scholarship from the China Scholarship Council to be a visiting scholar in Australia and collaborated with his advisor Prof. Herbert Marsh, a scholar recommended by Prof. Hau Kit-tai. Afterwards, he was admitted to CUHK’s Department of Educational Psychology and embarked on his PhD research in latent variable interactions under Professor Hau’s tutelage. It was quite a cutting-edge topic at that time.

Their first acquaintance could be traced back to the 1990s. ‘Ever since 1996, Professor Hau has been teaching structural equation modelling in the mainland each year. His reputation has attracted many students. He’s an excellent teacher who walks the talk and inspires his students to build self-management habits.’

Reminiscing about Professor Wen’s school days, Professor Hau found him a meticulous student with solid training. He once asked Wen to explore a simple topic. It turned out that Wen spent a month working on relevant literature and found some wrong mathematical derivations commonly accepted at that time. Professor Hau considered Wen an all-rounded scholar who can develop new analytical methods to unfold complicated statistical theories.

There are two types of quantitative psychologists. The first type is good at making research inferences with statistical methods. Another type excels in developing new methodologies to solve the extremely complicated and interrelated data structure in the world. Professor Hau opined that Wen navigates these two worlds comfortably. ‘He is among the few quantitative psychologists who can construct new methodologies to unfold complicated data. This is definitely rare.’ 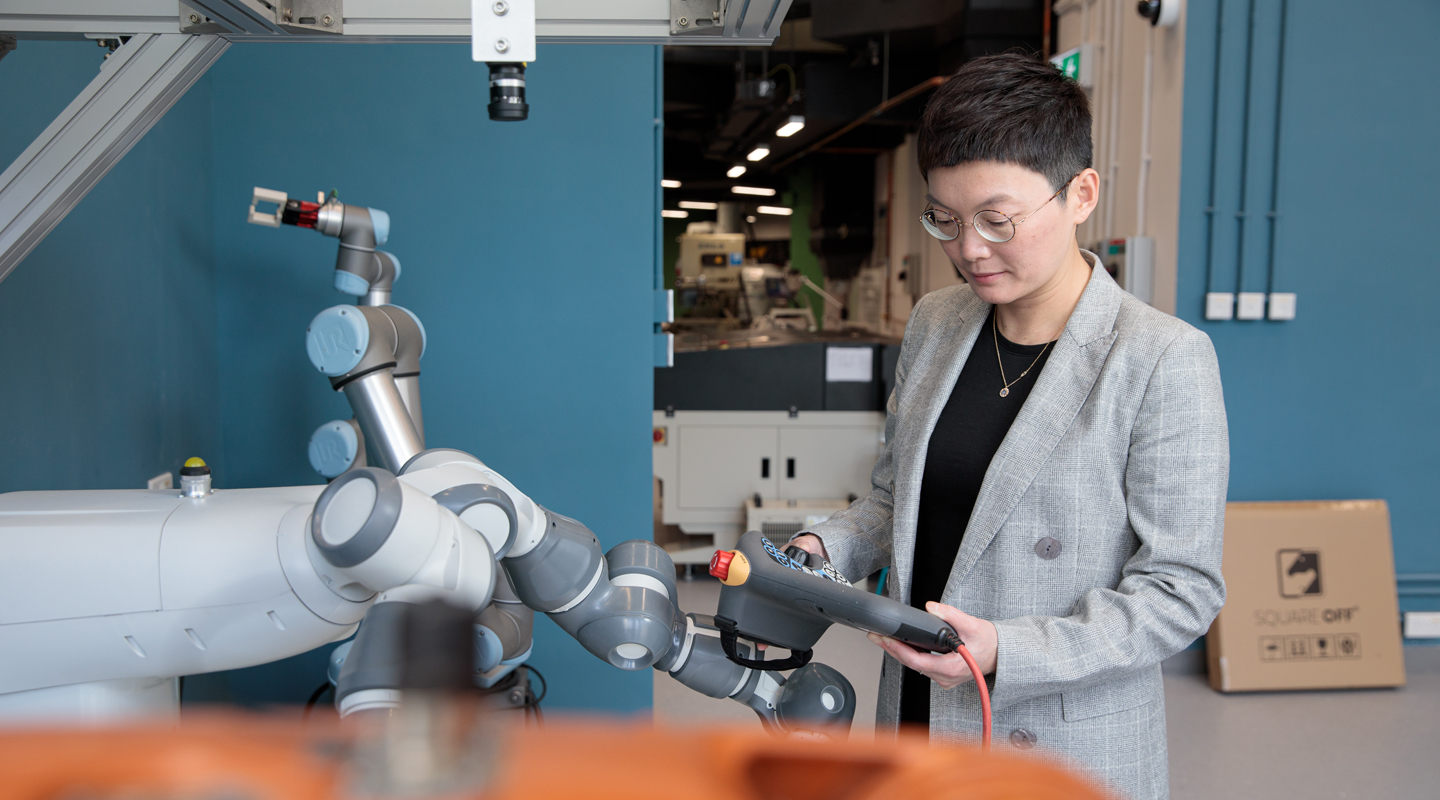 Tse Chi Shing Solved the Puzzle of Chinese Word Recognition
The Dark Side of Overly Intrusive Parenting: Parents who are too involved in their children’s lives end up harming their offspring