Submerged in the darkness of the Northeast Pacific Ocean, some 500 kilometres west of the Oregon coast, lies the Axial Seamount. It represents the holy grail for volcanologists and seismologists.

The quest? To be able to predict when volcanoes are going to erupt, and when earthquakes are going to convulse the earth. Tens of thousands of lives could be saved. Over and over again.

Axial is of such great interest to CUHK seismologist Prof. Tan Yen Joe because it produces earthquakes with great regularity, and the volcano occasionally erupts, as it did six years ago. It’s the most-measured submarine volcano in the world, with an unrivalled US$100 million array of surveying instruments, which have recorded more than 150,000 quakes since the studies began.

‘The ultimate goal is to be able to predict events,’ Professor Tan says. ‘For earthquakes, I’m not sure it can happen in my lifetime. But for volcanoes, I think it’s possible.’

With most volcanoes, magma that’s stored kilometres below ground gradually moves up toward the surface, producing small earthquakes. The vents start emitting different gases, and the earth deforms, swelling up or buckling down.

Earthquakes occur when stress builds up along a fault line where tectonic plates meet. That’s a very gradual and subtle process that doesn’t generate many precursory signals.

Axial sits atop a mid-ocean ridge on the Juan de Fuca plate, which is subducting under the West Coast of the United States. It’s a manageable site, a cube around 4 kilometres across and down, with the magma chamber 2 kilometres underground.

‘There’s periodic stress being exerted on it, like a lab experiment,’ Professor Tan says, particularly the tidal forces produced by the sun and moon. What happens when we squeeze this rock by a certain amount? ‘It’s a unique environment in nature that allows us to study how the system works.’

The first documented eruption of Axial occurred in 1998. Subsequent eruptions in 2011 and 2015 suggested they were getting closer.

‘We thought there would be an eruption in 2020, with real-time data recording how the site is swelling upwards,’ Professor Tan explains. ‘But it’s 2021 now, and it’s been six years.’

Instrumentation will catch any event when it happens, although the eruptions are not visible from the surface. Professor Tan was supposed to return to Axial in the autumn of 2021, based on how fast it was swelling, but the trip has been postponed by a year both due to Covid and because Axial’s bulge flattened and slowed down.

Hydrothermal venting and small earthquakes occur at Axial all the time. That makes it fascinating not only to seismologists but also to biologists and chemists.

When the 2015 eruption happened, scientists sent a response cruise, something that would be prohibitively expensive unless you know the exact location of an underwater lava flow. The mission found bacterial matter in waters as far as 30 kilometres north of the volcano, not south as had been expected.

The location of the lave flow ‘is very hard to predict because it’s completely dark,’ Professor Tan points out. ‘You have to map metres at a time.’

In fact, there have been life-saving early warnings on large volcanic eruptions. Prior to the eruption of Mount Pinatubo in the Philippines in 1991, some 80,000 people were evacuated from the surrounding area. The warning signs 10 weeks prior at a previously inactive, jungle-covered mountain led to round-the-clock monitoring that predicted the blast and provided several days of notice. Around 800 people died mainly due to roofs collapsing.

That contrasts with the eruption of Mount Tambora in the Sunda Islands of Indonesia in 1815. The largest volcanic eruption in at least 10,000 years, the explosion killed around 11,000 people directly through ash, poisonous gas and tsunami waves. An estimated 92,000 people died in all mainly due to starvation, with the 43-kilometre ash column obscuring the sun and killing vegetation on nearby islands. The effects of the world’s deadliest eruption even lowered global temperatures and caused the ‘Year Without a Summer’ in 1816.

The 1883 explosion of Krakatoa, an Indonesian island that blew itself apart, was equally unexpected. The second-deadliest volcanic eruption is better known since it occurred after the invention of the telegraph. It killed some 36,500 people through a high-speed ‘pyroclastic flow’ of hot gas and volcanic matter, and tsunamis with waves 30 metres high.

While Pinatubo was a success, scientists missed any warning signs when White Island erupted in New Zealand in 2019. Despite warning tremors and a Level 2 alert of heightened volcanic activity, tourists were exploring the volcanic island in the Bay of Plenty, and 22 of the 47 visitors died.

In Japan, an unexpected steam blast occurred on Mount Ontake in 2014, killing 63 hikers on a popular trail. Some had been taking photos of the venting clouds on a sunny Saturday, shortly before it ejected high-speed blocks of rock, which caused the vast majority of the casualties. The mountain is well-monitored with permanent seismic stations, having first erupted in 1979.

‘It’s not perfect yet, and there are also examples of failures of forecasting,’ notes Professor Tan, an assistant professor in the Earth System Science programme of CUHK’s Faculty of Science.

A quandary at Axial that the scientists did not at first understand is why earthquake activity increases when tides are low. A decreased volume of water above the fault should exert less pressure on the site, creating less stress. So the first instinct would be that the occurrence of earthquakes should fall.

The team brainstormed theories as to why the opposite is true. ‘We were puzzling over this effect because it was opposite to what we expect,’ he recalls. Eventually they identified the mechanism behind this apparent paradox.

The magma chamber within the volcano is ‘squishy,’ Professor Tan notes, expanding and contracting more easily than the surrounding solid rock. When tides rise and fall, they exert different pressure on the chamber, provoking or suppressing activity.

It is this squishiness that explains the tidal effects. When the ocean height decreases due to a low tide, the magma expands, and the likelihood of earthquakes increases.

Professor Tan and his team fed the data into their equations, to see if their predictions of expected activity come true based on this new understanding. By figuring out the mechanism behind the change in stress along the fault, they’re able to calibrate their ‘friction model,’ and forecast how much the number of earthquakes should change.

‘We can see it fits the model very well,’ Professor Tan explains. ‘It validates the theoretical prediction.’

By understanding the mechanism of Axial, the scientists can predict how the stress is changing along the fault. When the stress increases, they can then measure how much the earthquakes increase in frequency and intensity.

The predictions have already been far more accurate than results produced simply by studying materials in a lab. Only 20% of volcanic activity occurs on land, so Axial offers an opportunity to detect and characterize the 80% of volcanism that takes place at the sea floor. ‘This dataset is one of its kind in the world,’ Professor Tan concludes. 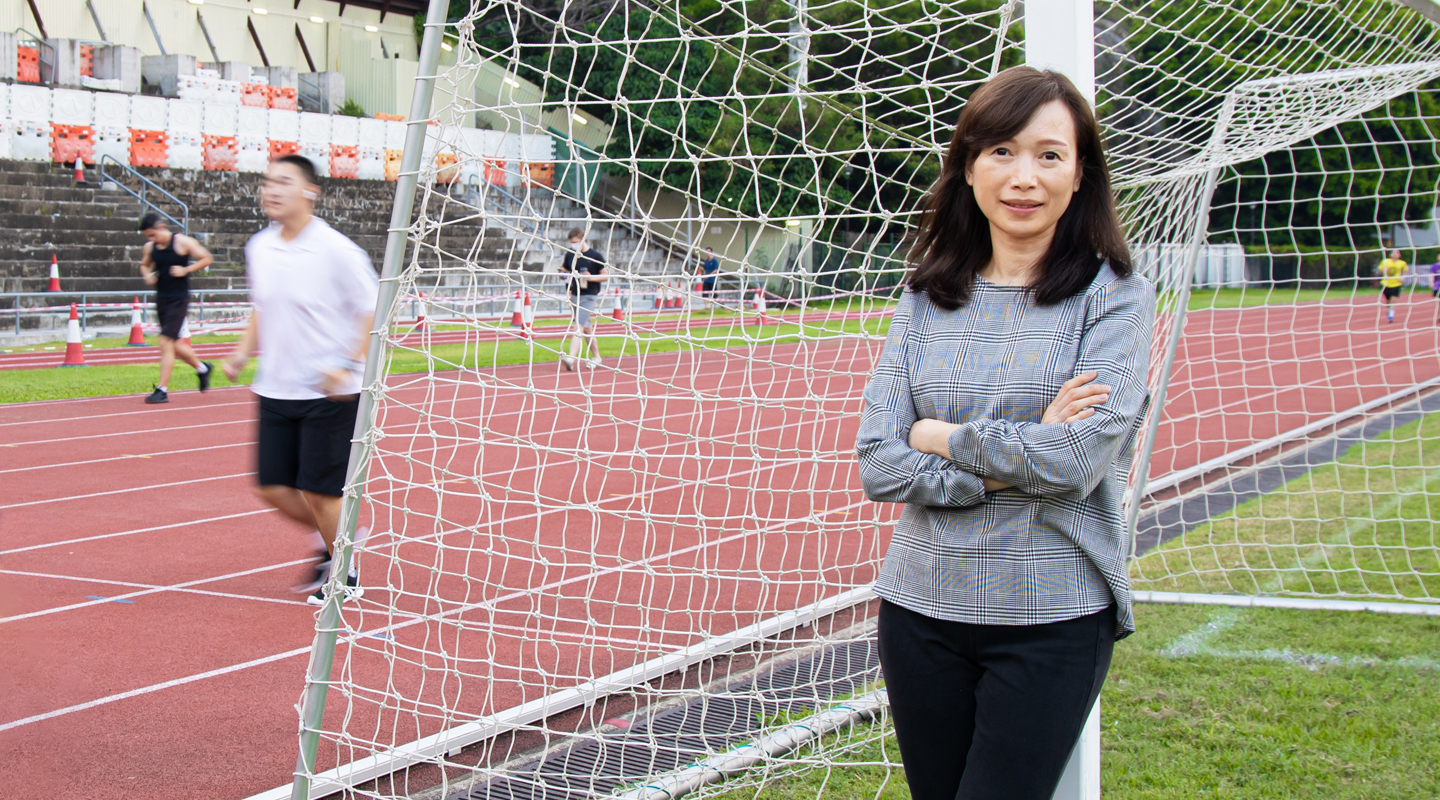