In the prosperous Qing Kangxi period (1662–1722), a delicate porcelain vase created in the city of Jingdezhen rode on the tide of the Golden Age of Maritime Exploration to sail across the ocean to the West. Centuries later, this native piece of art has recently returned to the East and found its abode at the Art Museum of CUHK.

The pound sterling started to go south shortly after the Brexit vote in June this year. That created a perfect opportunity for the Art Museum to acquire artworks from the UK──the porcelain vase shown here is an example. Taking advantage of the lowering Pound to Hong Kong Dollar rate, the Museum was able to purchase it at about 10 per cent less of its original cost.

This blue-and-white square vase was produced during the Kangxi era, when porcelain craftsmanship was at its peak. From historical records, a large number of porcelain wares in a diversity of forms and categories were produced from the expert hands of porcelain craftsmen in Jingdezhen. However, the vase shown here was not intended for domestic consumption. Modelled after square glass bottles commonly found in Europe, the shape of this porcelain vessel suggests that it had been specially designed for export to the European market.

During the late-Ming to early-Qing periods, maritime trade between the East and the West flourished due to increasing overseas explorations and technological advancement. The arrival of Europeans in the Far East also brought Imperial China into the global trade market. Delicate and elegant porcelain wares made in China immediately caught the attention of European consumers and became highly sought after. It was against this background that the functional and aesthetic preferences of buyers and collectors from the West started to play an important role in shaping the design of Chinese export wares.

Most of the porcelain vessels produced by the imperial and private porcelain kilns of the time were wheel-thrown into a round or cylindrical shape. A square-shaped vase, however, required a very different and much more complicated shaping technique. The craftsman had to cut the flattened clay slab into the desired dimensions, join the pieces together and trim the edges carefully. The meticulous procedures and extra efforts involved were evidence of a commitment to catering to the taste of European customers.

The hand-painted blue-and-white decorations on the vase were also created to satisfy the foreign interest in a mysterious Orient. The knob of the vase’s cover was inscribed with the Chinese character ‘fu’ (福, happiness) and its body covered with symbolic motifs representing ‘wan’ (ten thousand) in Chinese, conveying the message of ‘ten thousand happiness without boundary’. The four sides of the vase feature highlighted scenes from a popular drama, Autumn in the Han Palace, which is a fictional rendition of the historical story of Wang Zhaojun, a concubine of the Han Emperor Yuan. Written by Ma Zhiyuan, a celebrated playwright during the Yuan dynasty, the drama enjoyed high popularity in the late Ming to early Qing periods. A wide selection of its scripts with illustrations were published. The paintings on the square vase were inspired by these illustrations.

Serving the practical use of a houseware, the square vase, like many other porcelain wares produced at that time, carried a mysterious legend from the distant Orient, appealed to many European consumers and connoisseurs with a passion for the exotic. Despites its fragility, this Kangxi blue-and-white vase had been carefully preserved by its masters and passed down through the centuries, making it a timeless piece of art for porcelain lovers from across the continent. 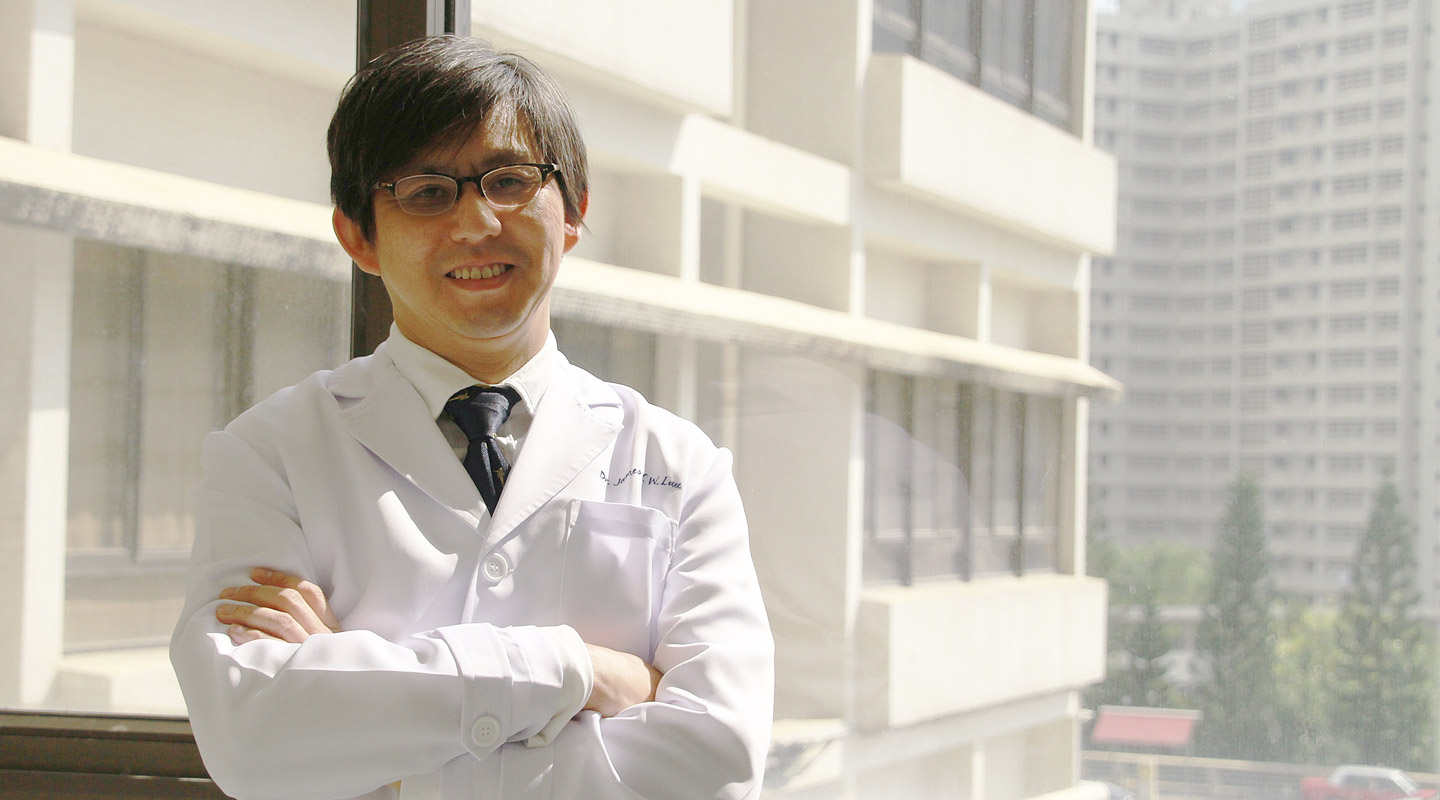 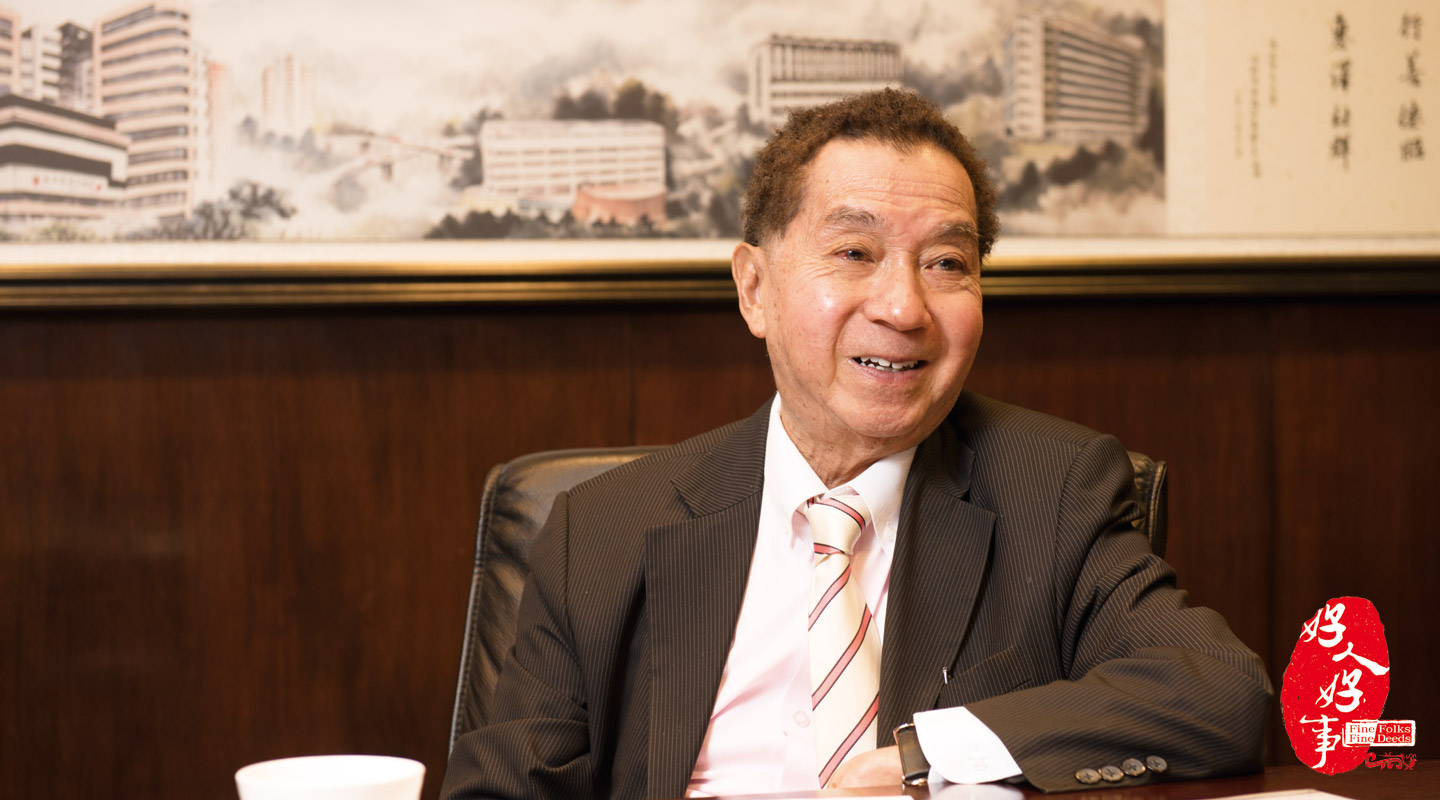 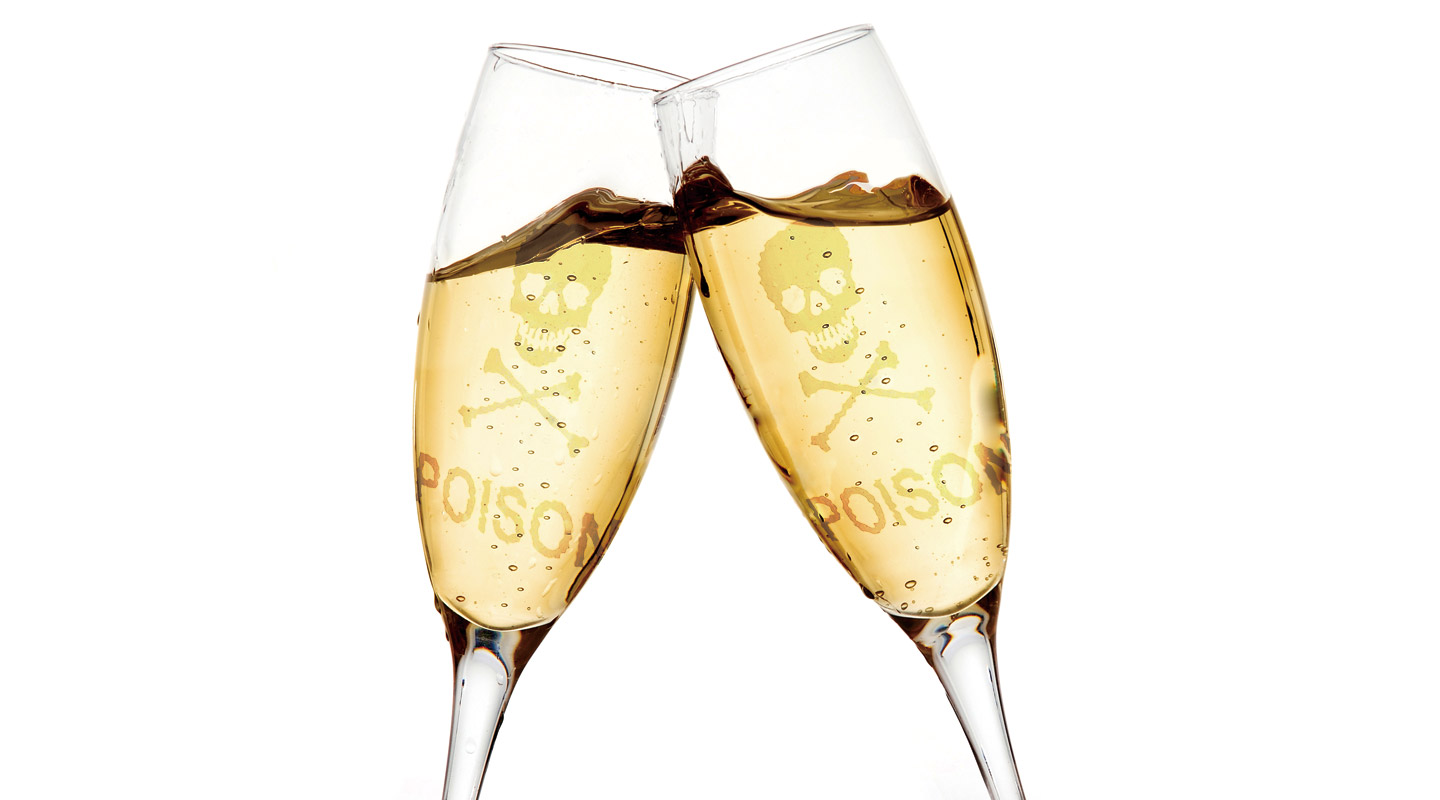 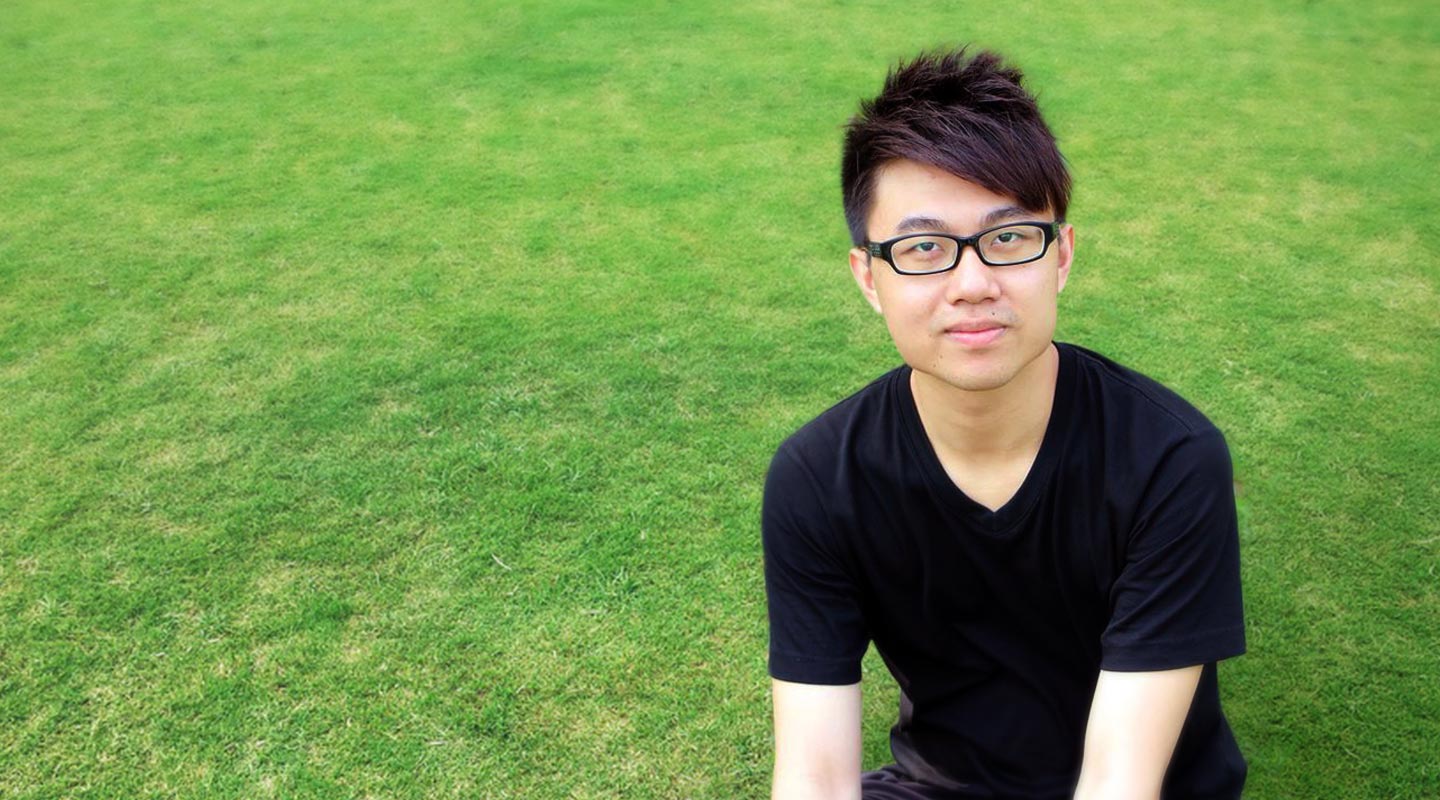