After over one year of promotion, the government finally launched its first-ever life annuity scheme—the HKMC Annuity Plan (Figure 1). All citizens aged 65 or above are entitled to lifetime guaranteed monthly annuity payments after paying a single premium. The tranche quota has been set at HK$10 billion. To make the plan more attractive, the one-off lump-sum premium payment placed with the annuity scheme will not be counted as asset. In other words, subscribing for the plan will have no impact on eligibility for the Old Age Living Allowance.

The Annuity Plan is an alternative life insurance plan, but the major difference between the two lies in the fact that the latter requires monthly payments over an extended period before the policy owner can claim the sum insured, while the former involves payment of a single premium in return for regular payments. Annuity schemes have been implemented in other countries but it is a novelty in Hong Kong. Is it fair to say that the plan should have been implemented earlier? Is it a wise thing to invest in the Annuity Plan?

Prof. Chan Wai-sum of the Department of Finance is a Member Trustee for CUHK’s Staff Superannuation Scheme (1995) and Terms of Service (C) Staff Terminal Gratuity Scheme (TGS), and one of his research areas is retirement protection. He has been actively involved in annuities research commissioned by the government, being one of the writers of a report titled ‘How to Increase the Demand for Annuities in Hong Kong: A Study of Middle-Aged Adults’ completed in 2016. Professor Chan said, ‘In terms of the timeframe for setting up an annuity scheme, Hong Kong is evidently lagging behind. From another point of view, that may not be an entirely bad thing. If we examine Taiwan and Japan where annuity schemes were set up long ago, we can see what problems we may run into in future. The ageing problem has almost brought the annuity fund of Taiwan to its knee, making it a necessity to reduce its annuity payout rates. This of course has led to social discontent and protests. In Japan, the financial health of its annuity scheme is also being called into question. Hong Kong can learn from their mistakes and devise better thought-out annuity schemes.

‘The government launched the Mandatory Provident Fund (MPF) scheme in 2000, and a considerable sum has accumulated since then. The timing is right for MPF subscribers to build on their returns through investing in the Annuity Plan.’

With a return of 4%, the guaranteed monthly annuity payments of the HKMC Annuity Plan are deemed reasonable by Professor Chan. That said, return rates are determined by the annuity principal and the condition of the global investment market. He assumes that the capital amassed from annuity subscriptions will be transferred to the Exchange Fund for investment. If the fund’s investments fail, leading to a reduction of investment capital, then it shall unleash a vicious cycle impacting on the regular payments of annuity income. The global financial market was quite volatile in the first half of the year, and a loss of HK$7.7 billion was announced by the Hong Kong Monetary Authority. ‘The HKMC Annuity Limited, wholly-owned by the Hong Kong government, will of course be spared from bankruptcy. But when major losses hit, what solutions do we have? Should the losses be covered by the public coffers? The government hasn’t clarified on the issue yet.’

Professor Chan also has reservation about citizens’ acceptance of the Annuity Plan. Take the reverse mortgage programme as an example. From 2011 when the programme was introduced to the end of June 2018, there have only been 2,600-plus cases of transactions, meaning that the programme has not been popular at all. He said, ‘When I first embarked on my research in 2005, there was no privately run annuity scheme in Hong Kong. It was only recently that insurance companies started to make a foray into the annuity market.’ According to the statistics of the Insurance Authority, the premium invested in privately run annuity schemes reached HK$2.5 billion in the first quarter. ‘The crux is how many people are willing to join the Annuity Plan. If the subscription rate of the plan is low, then the principal capital and return rates will plummet accordingly.’

Another issue is the fact that the HKMC Annuity Plan only caters for individual subscriptions. Professor Chan said, ‘If a husband and wife, aged 68 and 65, respectively, want to invest HK$1 million in the plan, they must subscribe separately under the current system. A mature annuity market offers joint and survivor annuities, allowing the surviving annuitant to continue receiving regular payments.’

‘Don’t forget that annuity is a fixed income which does not increase with inflation. From 1987 to 2017, Hong Kong’s average inflation rate was about 1.2%. If the monthly income received by annuitants remain unchanged, then its purchasing power will fall. For example, a 65-year-old woman who invests HK$1 million in the Annuity Plan will get a monthly income of HK$5,300, but after 30 years, the purchasing power of her income will have declined by 26% (HK$3,922) if inflation is 1% or 45% (HK$2,915), if inflation is 2% (Figure 2). In a word, the Annuity Plan offers long-term protection, but that protection may not be enough.

On the whole, Professor Chan regards as a good start for Hong Kong the setting up of an annuity scheme, which reminds us of the necessity for timely retirement planning. He said, ‘We should not only focus on annuity income and assume it can solve all our problems. Everyone’s needs are different, and in making a retirement plan, one should take into consideration one’s anticipated retirement age, anticipated longevity, condition of health, anticipated way of life and standard of living, medical expenses, income sources, net asset value, cash flow, financial competency, aggressiveness, location of residence, inflation rate and market interest rate fluctuations.’ The advertisement of the Annuity Plan also reminds viewers not to put all eggs in one basket.

Professor Chan said, ‘If I am over 65 and in good health, then I will invest in the plan. However, this is a personal decision. Potential subscribers should deliberate carefully or talk to their financial consultants.’

On retirement planning, Professor Chan, who has been entrusted to monitor the Staff Superannuation Scheme and TGS for seven years, thinks that employees should take better control of their fund accounts. ‘Some colleagues may forget about their accounts completely, assuming that the University is managing the accounts for them. However, those accounts have to be managed by themselves after retirement, and so I would encourage them to understand more about the basics of financial management and chart out the retirement plans suitable for themselves.’

Professor Chan added, ‘It is always better to plan your retirement earlier than later. When you are young, you can set a general goal and make long-term investments, reviewing them every five or 10 years. After you have reached 40, you have to start making plans for your retirement. You do not have to go into the details but planning is always a must, because choosing the right tools of investment and reaping the benefits require some time.’

This article was originally published in No. 521, Newsletter in Aug 2018. 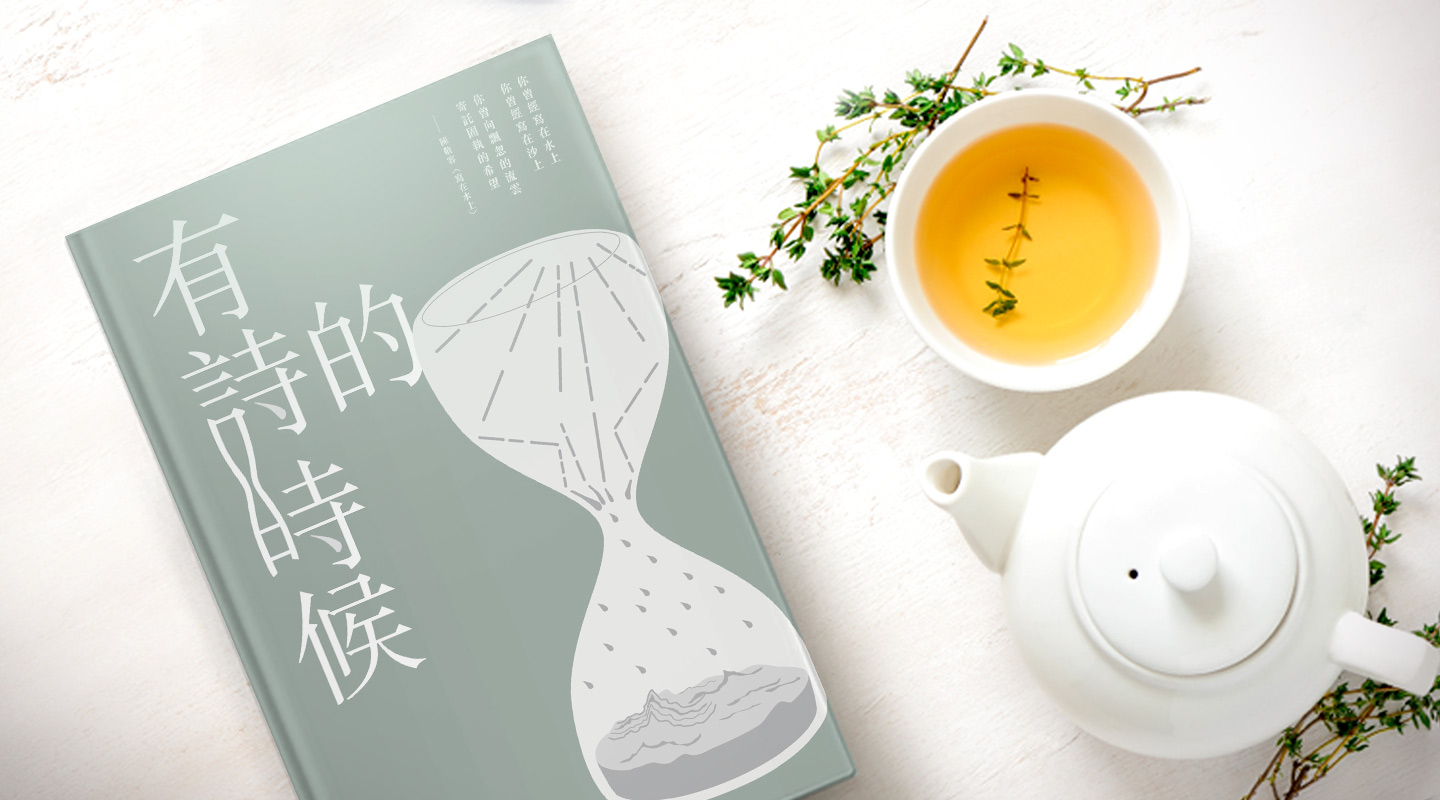 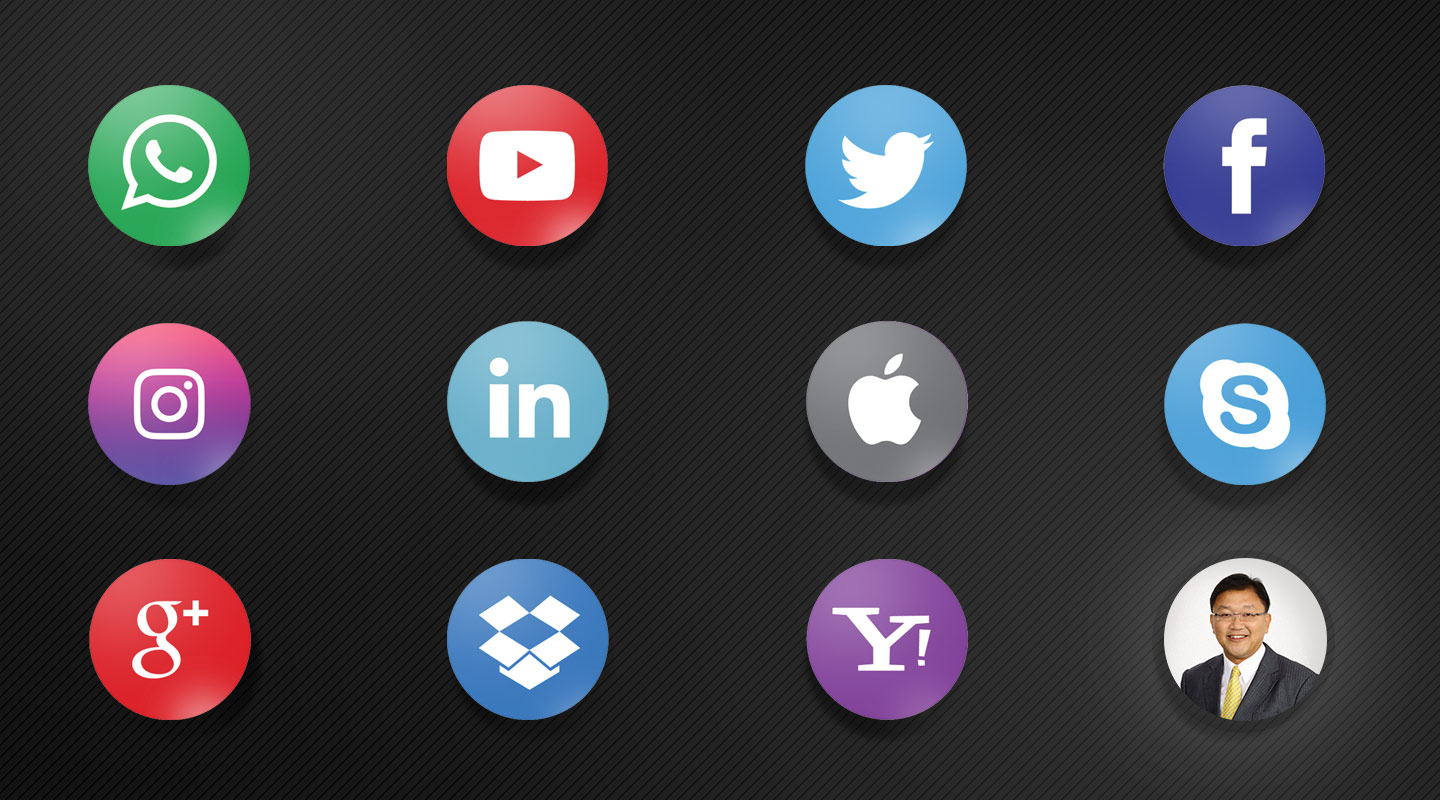 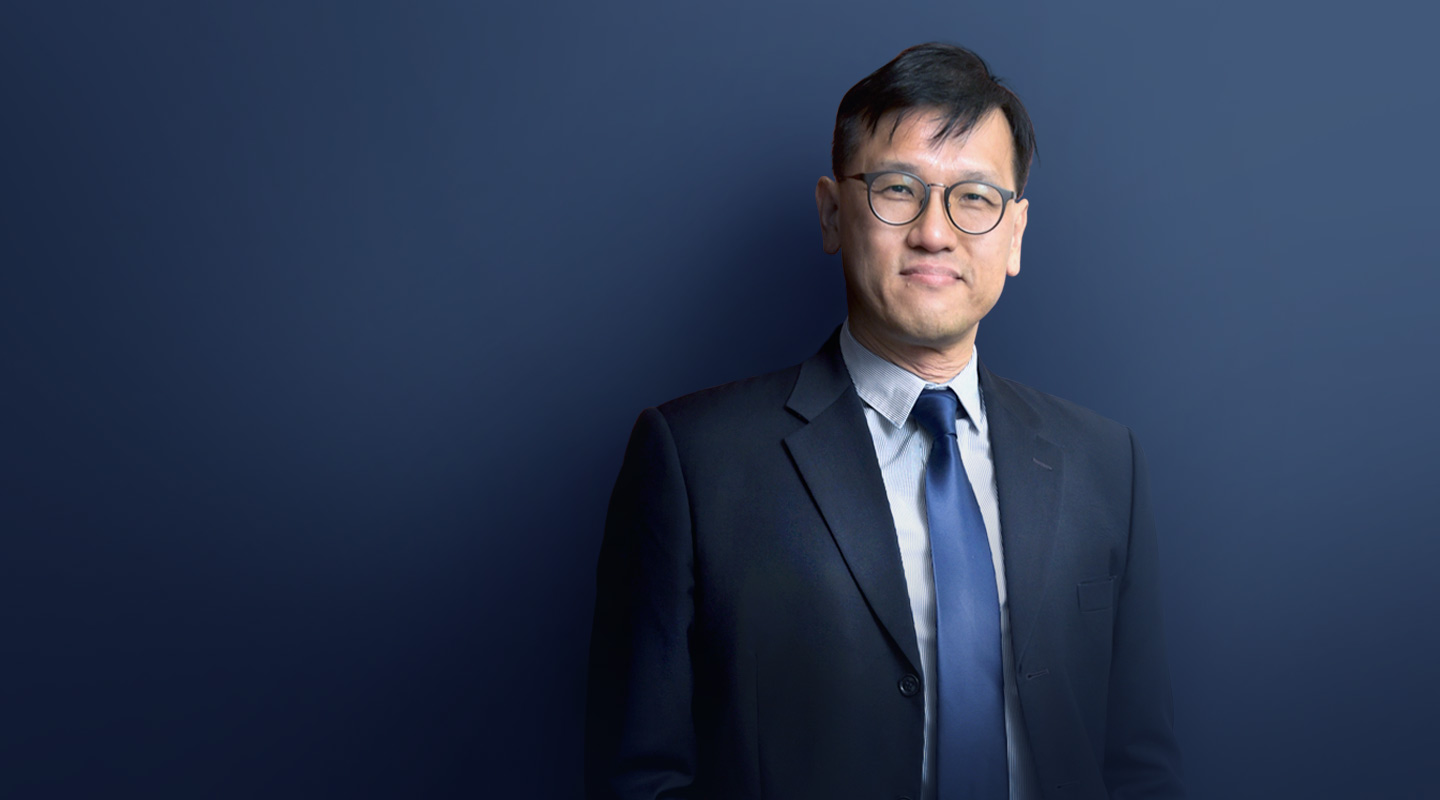