The Government should fully incorporate Chinese medicine services into the public healthcare system in order to ease the burden of the overloaded system. Five Year 4 students from CUHK’s School of Chinese Medicine suggested making good use of the strengths of Chinese medicine in the provision of primary health care to absorb patients from the overcrowded public hospitals. Their policy proposals won them the Champion of the 3rd ‘Caak Dim—Outstanding Policy Maker Challenge’.

Vincent Tse, Clementine Chow, Theresa Leung, Sharon Wong and Rico Chan, in their policy proposals titled ‘How to use Chinese medicine to complement and alleviate the pressure of the public healthcare system’, suggested that the 18 community-based Chinese Medicine Centres for Training and Research (CMCTRs) which are providing Chinese medicine outpatient services should receive public funding on a par with that for western medicine services; and in the long run a public-funded Chinese medicine hospital and a dedicated Chinese Medicine Authority for the management of service provision, overall policy planning and development of Chinese medicine should be established.

The policy contest, organized by GeNext which promotes youngsters’ active participation in public affairs, emphasizes ‘empathetic thinking’. Lobbying is the key to winning the contest. Contestants have to conduct an opinion survey on their chosen policy area, draft suggestions based on the results, and put those online to invite public comments. They then have to lobby face-to-face real-life stakeholders with differing views and of different political persuasions and revise their proposals accordingly. The final part is to persuade a judging panel comprising social and political leaders.

They spent a whole term formulating the policy. ‘Our major theme is to incorporate Chinese medicine service into the public healthcare system and the long-term end is the incorporation of a Chinese Medicine Authority,’ said Rico Chan.

‘It has to be supported by the public and implementable,’ said Vincent Tse. It is difficult to put Chinese medicine on a par with western medicine in the healthcare system. Results of the telephone survey, which successfully interviewed 634 people, revealed that the confidence level of Hong Kong citizens for Chinese medicine was comparable to that for western medicine. Due to insufficient knowledge and higher fees, however, people tended not to choose Chinese medicine. The respondents were supportive of the strengthening of Chinese medicine services. Support of their proposal earned them the additional ‘Most Favourite Policy Award’ with 4,299 votes.

‘We are actually tackling the greatest challenge to the public healthcare system—an aging population. Both Chinese and western medicines must be given access to resources and development of healthcare services,‘ Sharon Wong pointed out.

An aging population brings exponential increase in demand for healthcare services. In 2014, for example, less than 15% of the population were aged 65 or above, but this age group used up nearly half of the total healthcare expenditures. It is foreseeable that when the proportion of the elderly population increases from 20% in 2018 to 30% in 2036, the public western medicine healthcare system can no longer cope. The Government must look elsewhere for new forms of care and treatment.

‘The incorporation of Chinese medicine services into the public healthcare system would lower healthcare expenditures in the long run,’ said Theresa Leung.

She explained, ‘Many people have the misconception that Chinese medicine is less effective. In fact, both Chinese and western medicines have more or less equal curative powers for many types of illness. For some types, Chinese medicine works even better with lower costs.

‘The recent epidemic has resulted in long queues and overcrowded wards in public hospitals. Some studies by local researchers found that Jing Fang Bai Du San and Yin Qiao San are effective in suppressing the symptoms of influenza. Chinese medicine should be a choice open to the public.’

At present, government expenditure on Chinese medicine accounts for less than 1% of the total healthcare expenditures. The 18 CMCTRs are self-financing with little government subsidies and thus have to charge higher fees. Though on a tight budget, the 360 Chinese medicine practitioners working in these clinics are already treating 1.2 million patients annually. There are around 9,500 registered Chinese medicine practitioners in Hong Kong. A little more resources committed by the Government would go a long way to augment services by a large margin.

Hence they suggested the Government to take over the 18 CMCTRs and in the long run establish a public-funded Chinese medicine hospital and a Chinese Medicine Authority. ‘In fact similar proposals have been raised before by many senior members of the Chinese medicine industry. We wish to see our proposals being considered even after the contest has ended. During the contest we received a lot of assistance from people in the industry and we will continue our lobbying, with the aim that one day the proposals would be implemented,’ said Vincent Tse.

Summarizing their experience of the contest, Clementine Chow said, ‘As students without any political pressures, we can construct the most ideal policy model. Many of our professors have helped us during the process, which made our proposals more feasible as well as promoting Chinese medicine ….’ At first we did not imagine we could win. When we faced the public, we were moved by their support and the backing from the Chinese medicine industry. We are aware of the inadequacies of the present policy on Chinese medicine but we believe that good policy proposals can do a lot with the backing of the industry. We have to change ourselves first to bring changes to society. The contest helped us understand Chinese medicine better. It is not a thing of the past but actually moves with the times. It is a treasure trove for us to unearth.’

This article was originally published in No. 535, Newsletter in Apr 2019. 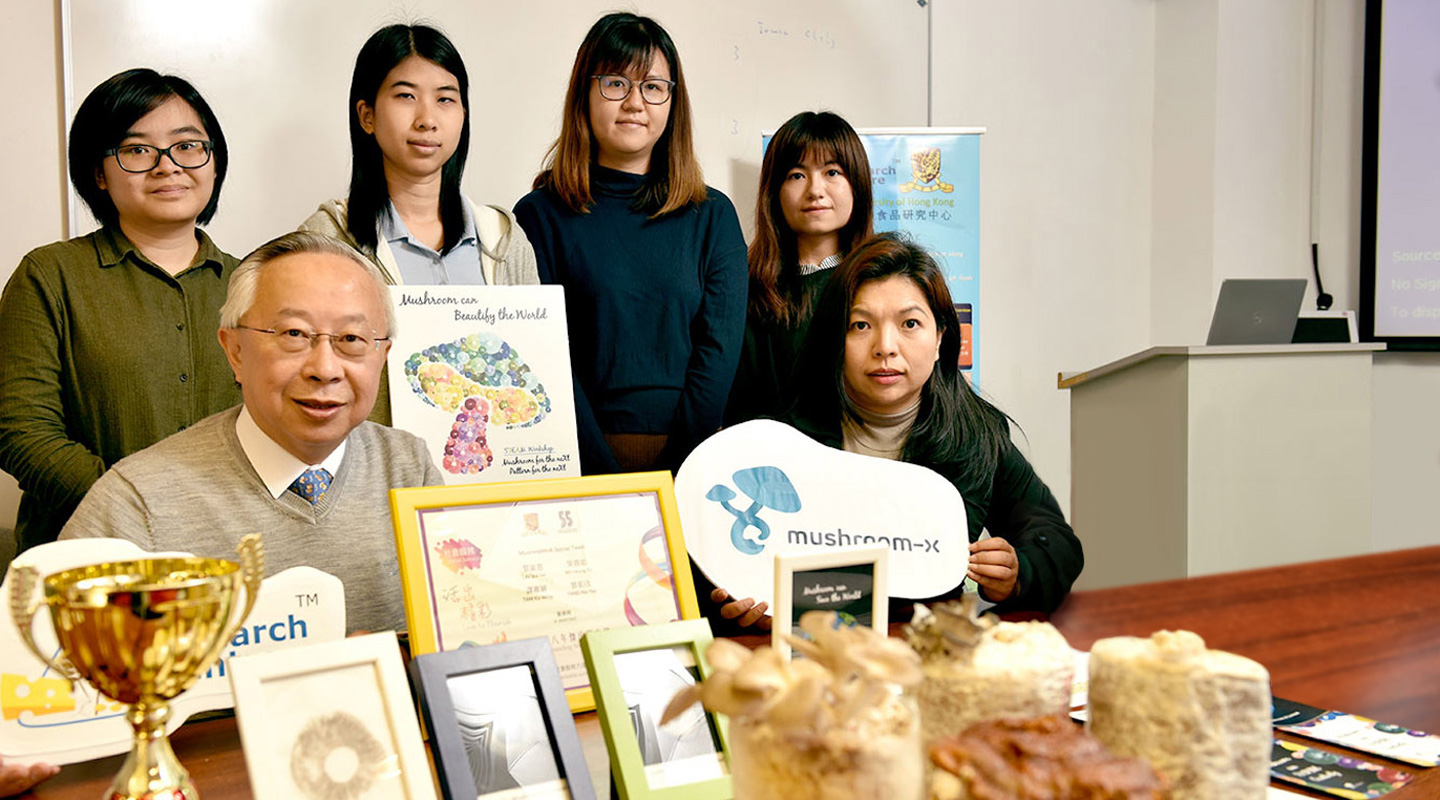 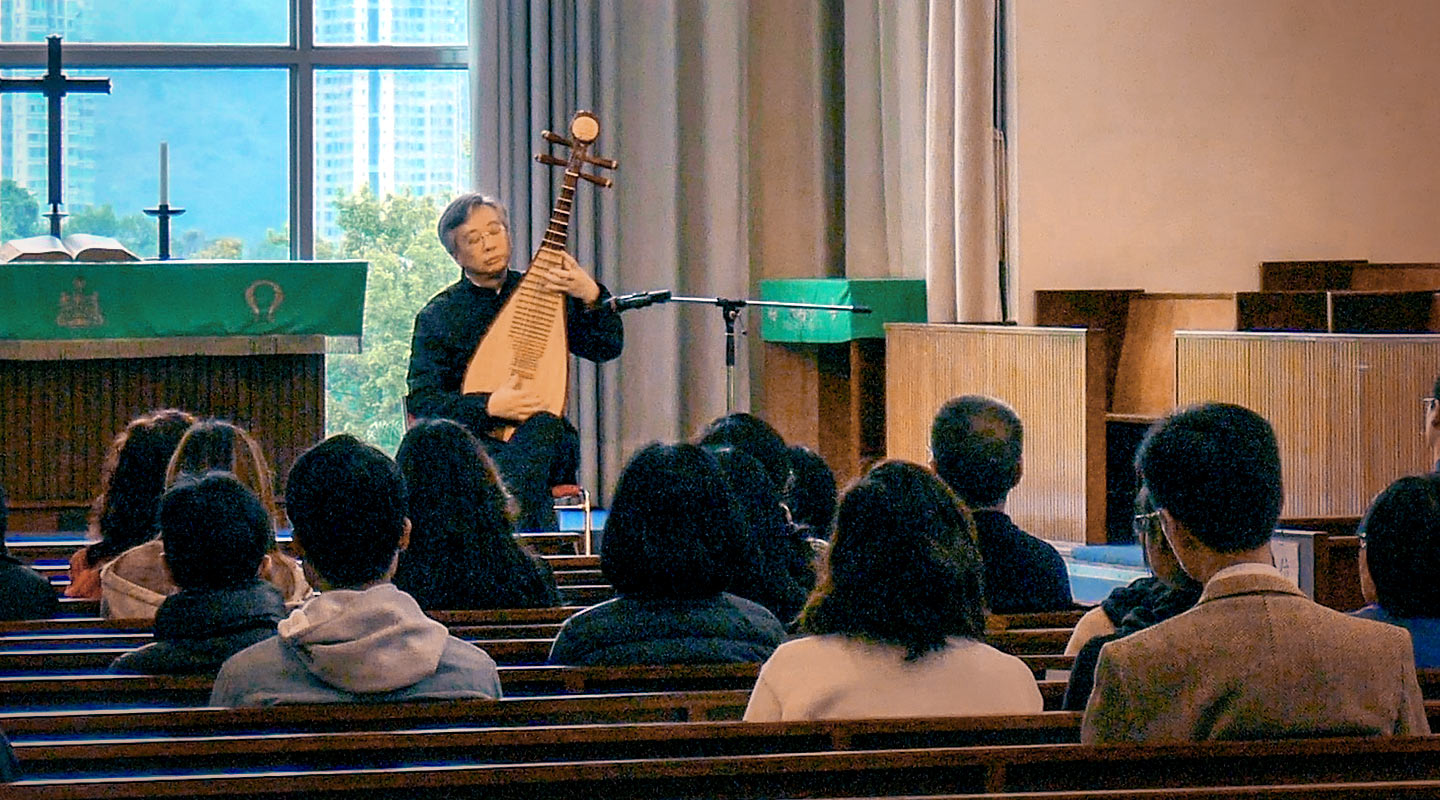 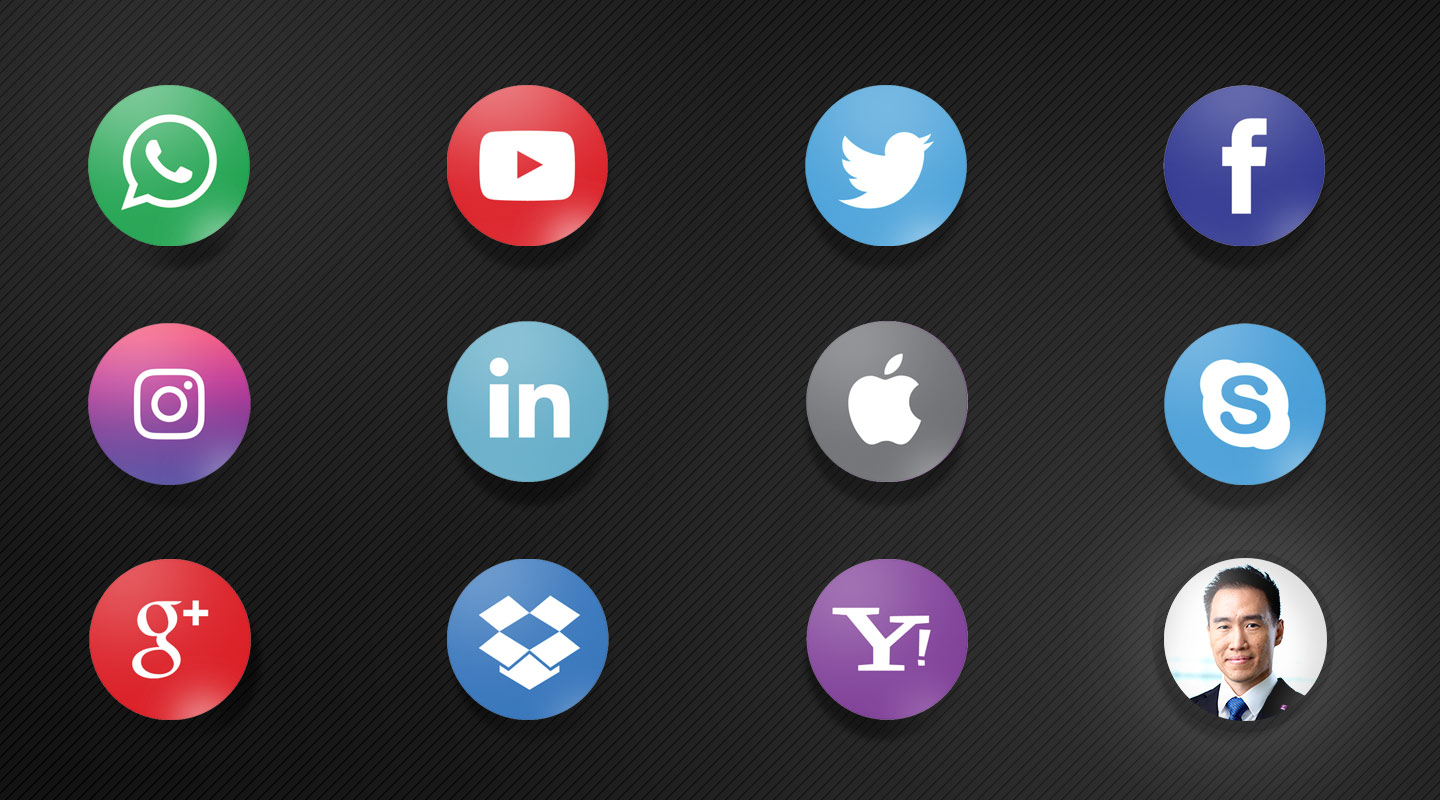 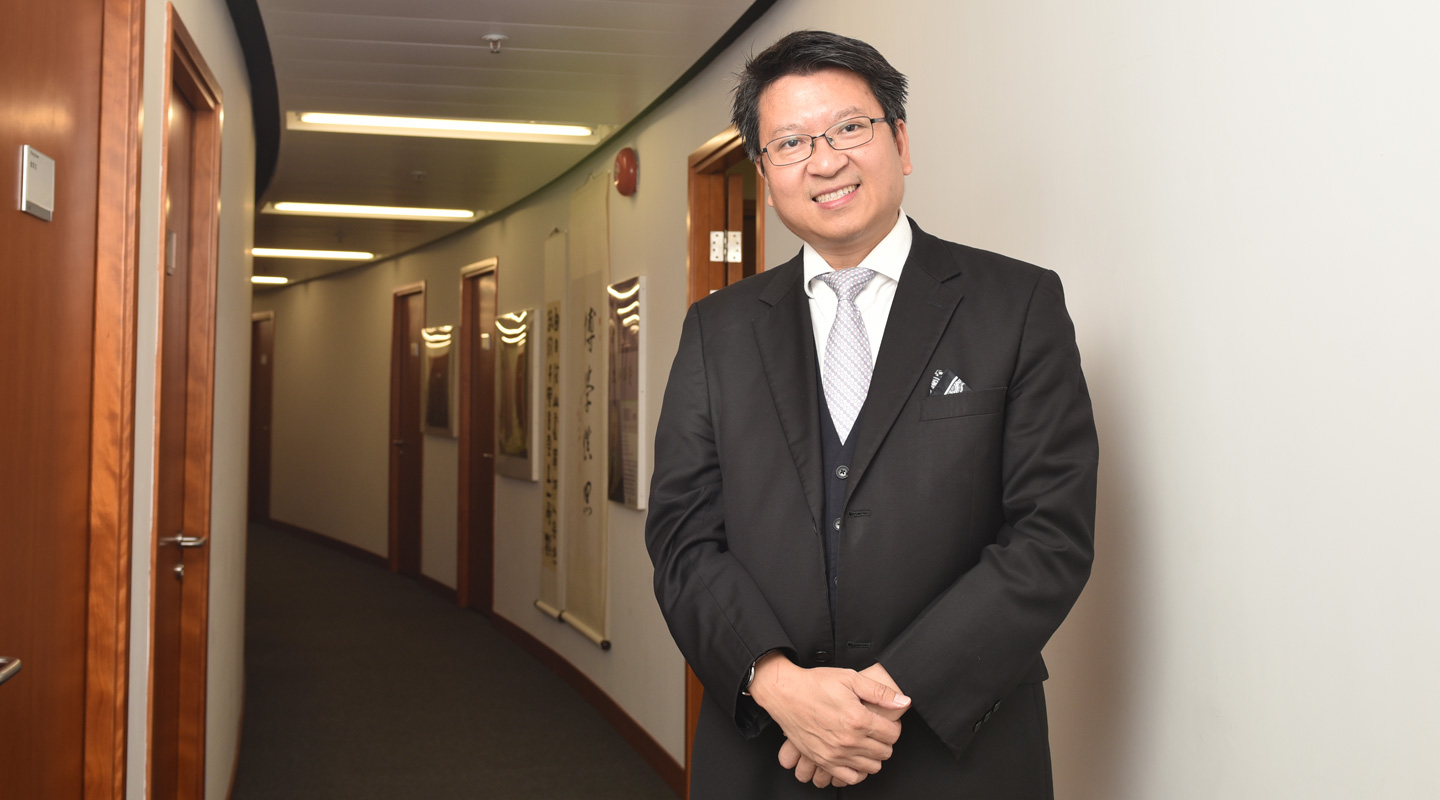 He Has Views on Everything