It’s not exaggerating to say that Mrs. Alice Law Fok Yuk-hing, College Secretary of Lee Woo Sing College, and her team were the biggest winners at the second Positive Workplace Service Award announced in May 2019. They won both the individual and team awards for the second year in a row. Alice was further awarded the new Positive Leadership Award.

Lee Woo Sing College, the youngest among CUHK Colleges, was established in 2007. The College started recruiting staff for its college office in 2010. Alice was the first to be employed.

In Search of A College Identity

Alice has over 20 years of experience in administration and human resources management in tertiary education. Her portfolio covered appointment, termination, staff welfare and strategic planning. She believes that human capital is the most important resource in any institution: ‘If a person is placed in the right position, she will hit the ground running. I am involved in every step of the recruitment process in the College from drafting the ad to interviews.’

In a matter of years, Alice has built a team at Lee Woo Sing College that has received approval from others for their unity, can-do attitude and creativity. The members differ in their character and ability but are single-minded in taking the College affairs forward under her leadership. She opined, ‘Whether one would succeed in one’s job does not only depend on one’s ability. Whether one’s skills and character can complement those of the other team members is also important.’ As in a chorus, individual members may differ in their tones and range. But a good conductor will wield those into harmony.

Alice likened the team work of the college office to a group of friends going to camping.

Going to work is like going to camping! Alice did not mean it literally. It’s rather like having a clear division of labour in working towards a common goal, as camping requires a lot of planning and cooperation: planning the routes, bringing the tools and the food and drawing up a programme. Upon arrival at the campsite, someone has to set up the tent while others have to start the fire and cook. Everyone has a role and has to work with others in order to have a good camping experience.

Speaking of which, her team members do meet socially after work. Such social activities are initiated by her team members. Alice could not suppress her excitement while recounting: ‘Barbecues, hotpot, bowling, cuttlefish-baiting...they even brought me to the party house: a premise in an industrial building where board games, karaoke and darts are played.’ She’s more than willing to let her team members dictate things recreational. It’s also through these social gatherings that she comes to a better understanding of the character and ability of individual colleagues, which helps to bring out the best synergy of the team.

A Keen Observer of People

Alice is easygoing, warm, sincere and good at detecting any change in mood and sentiment. Such attributes pave her interpersonal skill. Her rich professional experience also makes her work seem easy to others. She spent some years in appointment service and student affairs in American and Australian universities, and also worked in the commercial sectors. She has worked in different places and contexts, met different people and learned to appreciate and respect what makes one unique.

The students are the largest stakeholder group in the College. Alice reflected on this: ‘Different generations of young people may have different ideas, but what doesn’t change is they need some space, they need to be listened to, and they want to be taken seriously. If they feel you take them seriously, the conversation can go on. But we need to give them some direction. Not leading them, but just to point out some possibilities.’

Teaming Up and Growing Up

Being a Christian, Alice believes the essence of leadership is service. She described her work as bearing the same yoke with her colleagues so as to push the cart forward. ‘My cart is made up of the four letters—C (Care for my colleagues), A (Appreciate their effort and express such appreciation), R (Respect them) and T (Trust them and give them a free hand to do the work). My job is to give the cart a direction.’

Walking into the college office of Lee Woo Sing College, the writer was greeted by many green plants, lively banners and inscriptions, and stately objects everywhere, many of which were sourced and arranged by the College Secretary herself. She hopes to deliver a relaxing workplace where people can work happily and efficiently during the eight hours of the working day.

Alice likes writing and flexes her literary muscle by writing open letters to College members to share her thoughts and views on various matters. She had written, for example, about the Cologne Cathedral in Germany which took 500 to 600 years to build after reading how complex and technically challenging Gerhard von Rile, the first master mason of the cathedral, had designed the cathedral. Despite such difficulties, the archbishop of Cologne believed that the cathedral would mean much for future epochs and so he approved its construction. Alice said, ‘It’s like education whose effects must be measured in the long term. The changes in the students are not immediately seen, but if we’re sure it’s right we should just go ahead with it. We should stand by the values we hold dear, such as care, appreciation and respect for the students. They would know to act towards people in the same way in future.’ The letters also deepen her colleagues’ understanding of her views and expectations, and help to build a consensus of how the College would develop.

Calm and quiet cannot be taken for granted, however. During the preparation for a large fundraising event, two of her staff quit in succession for personal reasons and because of pressure. Alice was quick to put it under control. She recalled, ‘I had to be frank with those remaining and analyse the situation with them objectively in the hope of securing their support in the difficult time. I also promised them I’d always be there for them and re-prioritized some work so as to relieve some of their pressures.’

Any special moment to relish? ‘Many!’ was Alice’s answer. In 2016, after tasting the mooncake made from purple sweet potato by one of her colleagues, Alice thought, ‘It would be wonderful if the students and teachers of Lee Woo Sing College could make mooncakes together and share them among themselves. The foreign students would doubly feel at home.’ Upon hearing her thinking aloud, her colleagues of their own accord started to plan seriously on ordering the ingredients, pre-tasting, getting the utensils, in fact, for every step in the production, packaging and distribution process. It took only a little more than two weeks. Two hundred and fifty members of the College gathered in the canteen and made over 1,000 mooncakes, which were baked in batches in the teaching kitchen. At the inauguration dinner, there’re mooncakes on every table. Other CUHK units were also happy beneficiaries of their handiwork. It’s known as the ‘Mooncake Magic’ in the annals of the College.

Alice said her curiosity and dream are like those of Lewis Carroll’s famous creation of the same name. She expected she and her team would create magic after magic for the College and for the office. 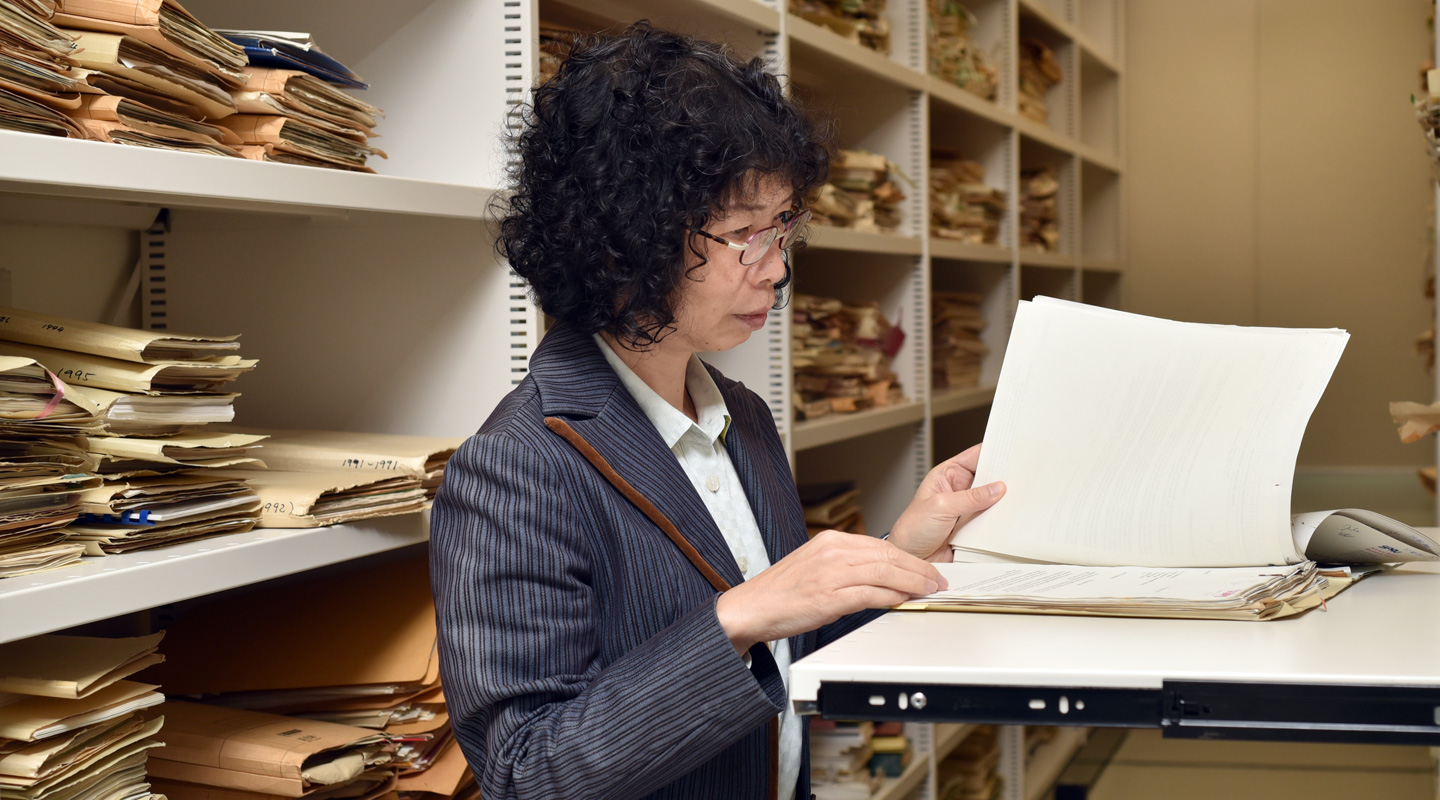 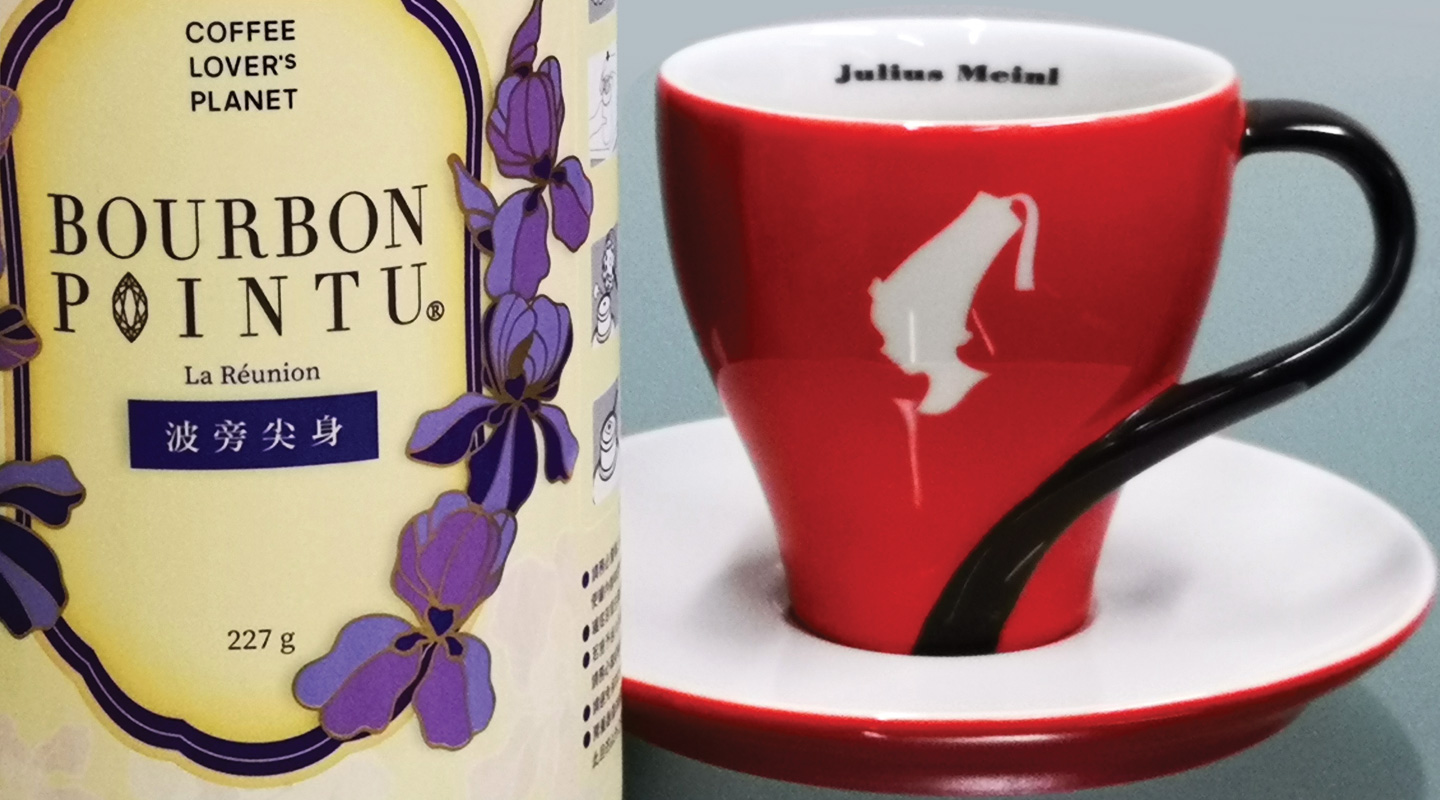 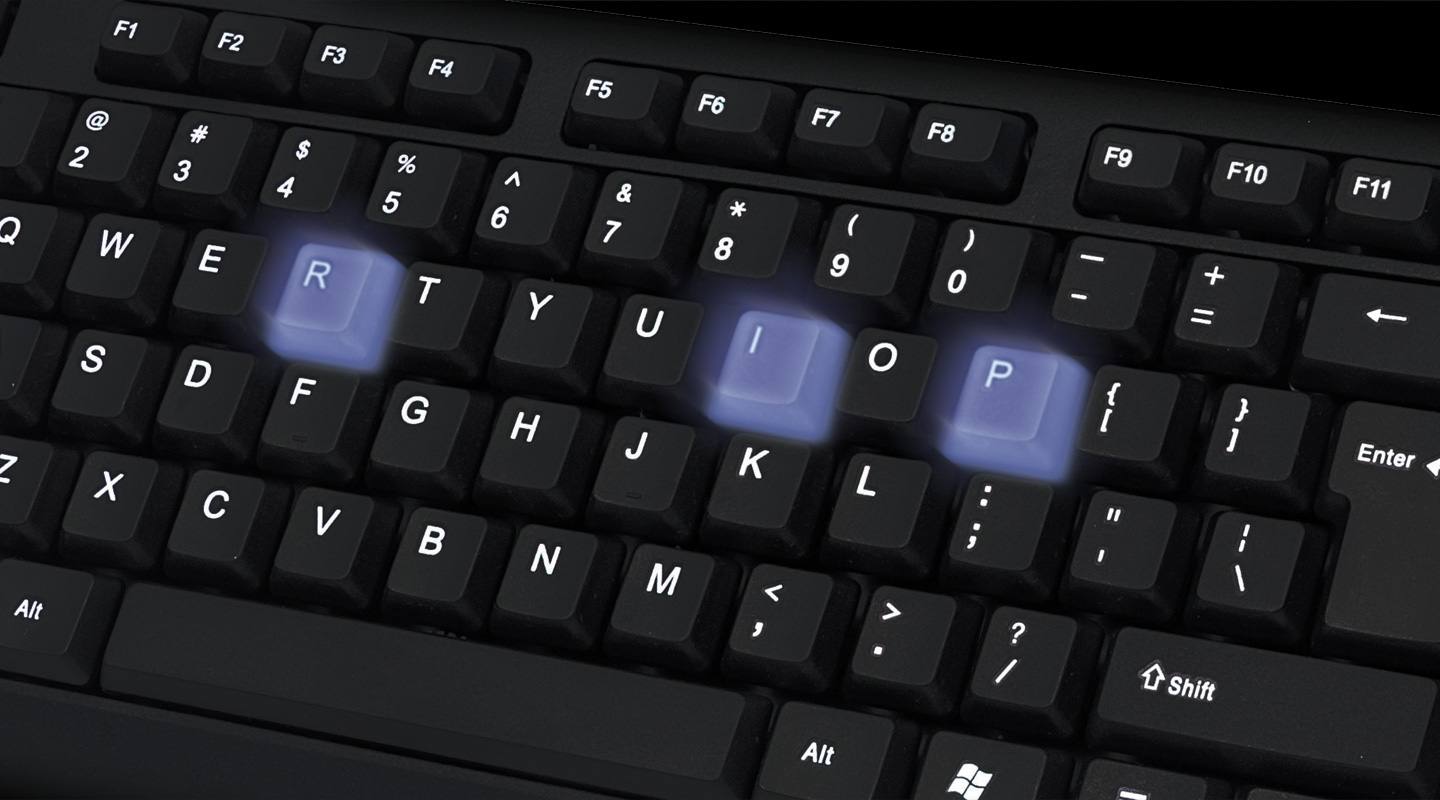