She remembers, of course, that call she took four years ago. At the other end of the phone was her father, who was waiting at the Hong Kong International Airport for his delayed flight home. He told her she should check out The Chinese University of Hong Kong. He himself had always loved the city's vibrancy as a frequent business traveller, but what really convinced him that Ma Liu Shui should be his daughter's next destination was the good things said about the University by a fellow passenger, a Kyrgyz sophomore from the University. The girl had not thought of studying abroad, but her father's call changed all that. She found a programme that aligns perfectly with her interest. She went on to apply for the programme, and that was the only one she applied for.

He, on the other hand, was first motivated to come here by a fire in his head, a fervent imagination of this city. It all started during his boarding school days, when his class teacher talked about a former student who had gone on to study in Hong Kong. It was not a popular destination for students there back then, and he did not know much about it. But the boy felt a mysterious pull―so much that he made the effort to get in touch with that former student and researched into the prospect of studying and living in the city. It became clear that he did wish to be here, and it was to be his first ever trip out of his home country. He too was single-minded: nothing but universities in Hong Kong were on his list, for nothing but the city had such a hold on him.

And while she took a different course, our third friend also ended up heading to Hong Kong. She was raised by a single mother who would give everything she has to give her daughter the best education. The daughter went on to study abroad after finishing high school with outstanding results. It was Boston that she first went to, and there she stayed for one year―until the currency of her home country crashed. Everything in the US cost twice as much as it used to. Not wanting to burden her mother, she decided to go somewhere else. This was when Hong Kong appeared on the horizon.

These are the stories of Anna Ni, Darkhan Dildakhan, and Camilla Sadyrova, respectively, who came to CUHK in 2016 as the first batch of Kazakh students at the University. All three of them were born and raised in Almaty, a city that flourishes at the foot of the snow-capped, majestic Ile Alatau in Inner Asia. They each took a different course of life with a different vision in mind, but four years ago, their paths converged in Hong Kong, right here above Tolo Harbour. As they now approach graduation and another signpost in their lives, I had a chat with them to look back on their days here and to look ahead.

What Anna pinned all her hopes on when she applied to study here was the Hotel and Tourism Management Programme. She had always been interested in hospitality management, and she saw in the programme, particularly in the Distinguished Speaker Series, the opportunity to gain exposure and learn the ways of the professionals in the industry. Four years on, she can happily say that the programme has not fallen short of her expectations.

'I absolutely love the professors and the courses that I took.'

But as rewarding as her time at CUHK is, it is not without its low points. In her early days here, the stress of being a student in Hong Kong, of constantly trying to be at the top of the cohort, kicked in. It took a toll on her in the first two years, when she was all into studies. That was the way she is, though, keen on taking on challenges and striving for the best, befitting someone who has had an incredible four internships in addition to her academic endeavours. And looking back on those cloudy days, she did see a silver lining.

'Being a student here has helped me to grow as a person a lot...The city really changed me, made me stronger, made me realize my own potentials,' she said.

Darkhan had a similar experience. Majoring in computer science here, he actually started out at the Education University of Hong Kong as a science and web technology student. It was there that he discovered he has a passion for programming, and after spending a year there, he transferred to CUHK to better pursue his interest. Like Anna, he felt the pressure as he worked hard on maintaining a good GPA. For him, though, it had to do with a more practical reason.

'You have to maintain your GPA in order to maintain your scholarship. Without the scholarship, you cannot afford studying here...In my country, it's actually huge money.' Indeed, one of the shocks he had when he first got here was the cost of living.

Fortunately, though, the teachers he met here were always there for him. He spoke fondly of their attentiveness to both their students' academic development and their personal growth.

'Whenever you need help, whether it's your studies or something in your personal life, you could approach the teachers, and they are always open to help you as much as they can,' said he, who believes that universities are where aspirations and visions are shaped as much as they are places where knowledge is passed on.

When asked about her time at CUHK, Camilla, too, talked about the teachers she met as a systems engineering and engineering management student. Some of them are brilliant, she thinks, though she did have trouble following others, one issue being the teaching methods. She also wishes there had been more hands-on experience.

'It's not enough to know the theory in engineering. It's good if you can apply it somewhere.'

But there are many highlights to her days at CUHK, too. For one thing, she benefitted from the non-engineering courses she took, where she got to do a bit of philosophy or learn a language. She is glad that she had to take classes outside her specialization, which she thinks has helped her think outside of the box. And she is delighted to be surrounded by classmates from different corners of the world, being always global-minded thanks to her upbringing.

Later this year, these three young Kazakhs will move on to the next chapters of their lives. Anna will leave Hong Kong and try her hands at event management; Darkhan will look for a job here while leaving open the option of going to graduate school; Camilla will try to get some work experience and money here before pursuing a master's degree. However they came and wherever they go, their decision to be here in their prime will always mean something to them.

'Since the competition in Hong Kong is so high in pretty much everything you do, whether you study or work or try to get a job, it just taught me to explore yourself and know what your worth is, and just try to be better every day,' Anna said. 'What's also important is that you can always find a way to learn from the situation...learn from the people, and learn from yourself. It's always a matter of how you respond to stress.'

'It really taught me to strive for what you want, what you need to the last breath...The unity, the dedication―it really taught me a lot,' Darkhan said, remarking on the past few months here. 'Overall, Hong Kong has shaped me as a person. I always heard that studying abroad would open your horizons and you'd be more open-minded. I really experienced that after coming here.'

'I've become more responsible and independent...What I've also learnt is going outside of my comfort zone and meeting people from different backgrounds, and accepting that sometimes people don't have to act the way you expect them to,' Camilla said. 'People are different. We all have a story behind us, and we shouldn't judge each other. Just allow us to be ourselves.'

There is always another sky―this is perhaps the ultimate takeaway from their stories. 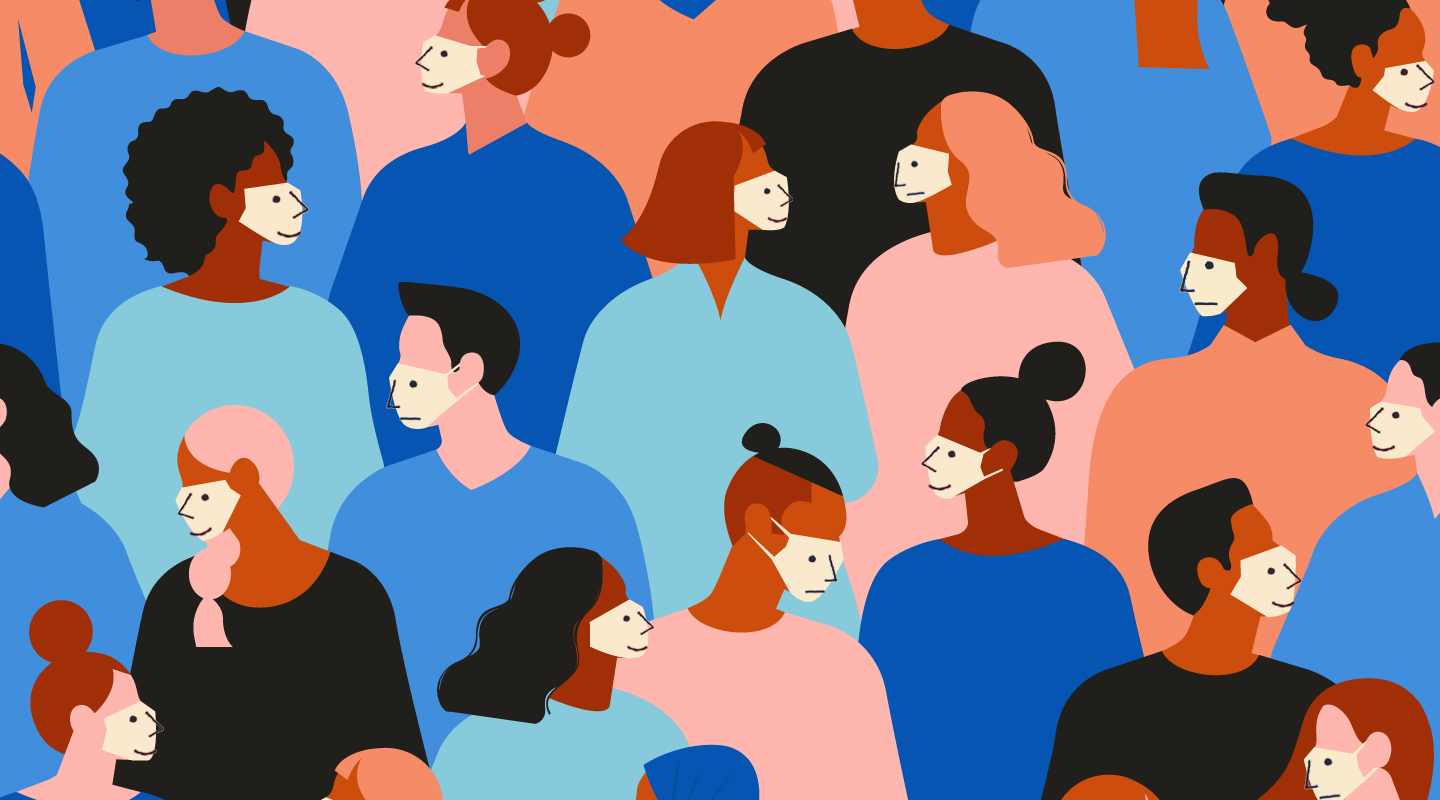 Confessions of a surgical mask 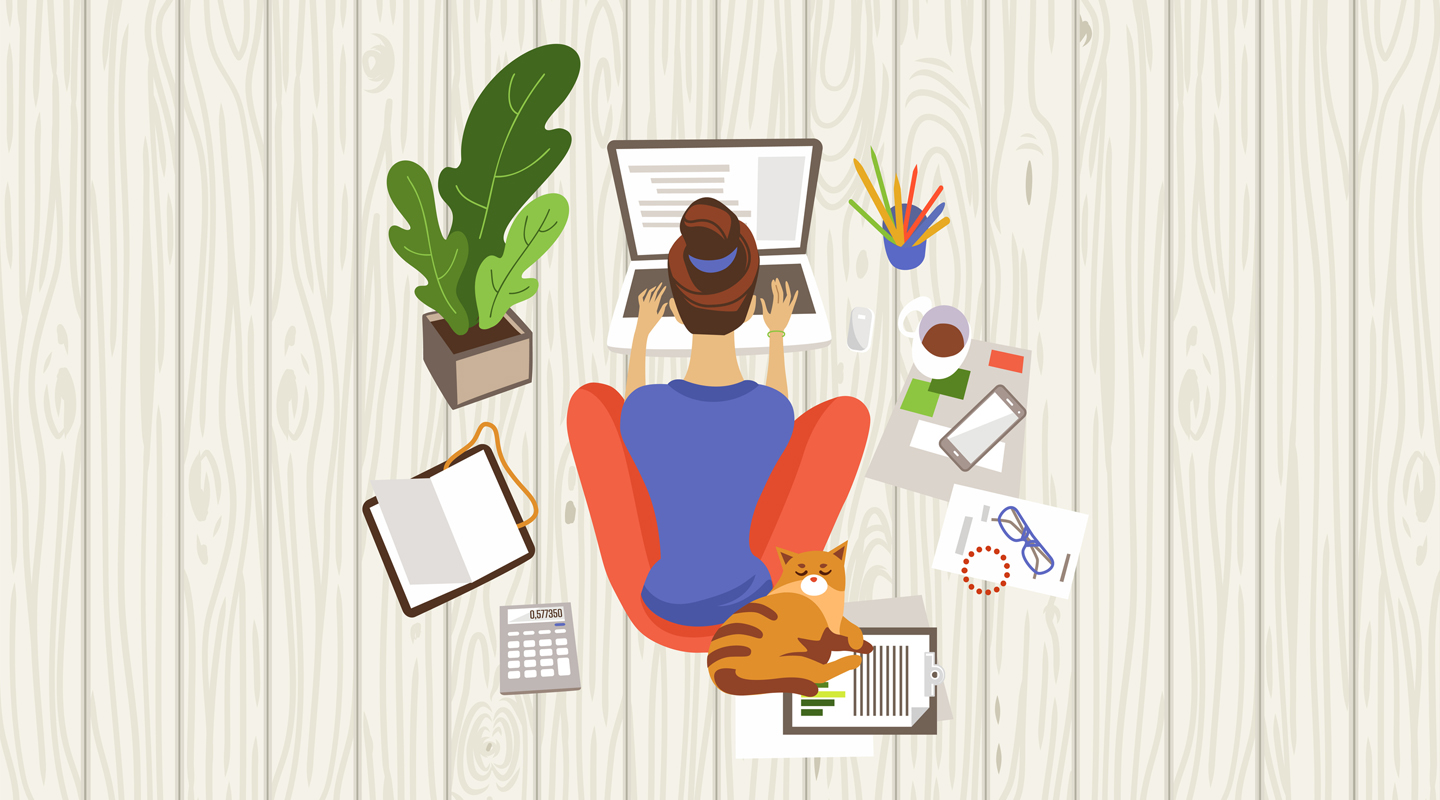 Zooming in on Home Office