Most people would agree that cultural competence is an essential skill for survival in a globalized world, and most well-established universities have in place student exchange programmes to allow students to personally experience ways of life different from their own. To help students benefit from such exchanges to the full, Shaw College introduced a year ago the Cultural Integration Programme. The CUHKNewsletter talked to the participating staff and students to find out how the College promotes cultural understanding on campus.

‘The College seeks to broaden students’ horizons through the programme,’ said Prof. Freedom Leung, Dean of Students of Shaw College, ‘by creating more opportunities for our students to interact with foreign students, we can give the former the international exposure that would otherwise be off-limits to them. At the same time, the programme encourages exchange-in students to build friendships with the locals, rather than keeping themselves at a distance from others.’

At the forefront of the programme are the ‘Cultural Integration Facilitators’, students appointed by the College to initiate and guide the interaction between local and foreign students attending social activities organized by the College. Ms. Candice Lam, Secretary of the College, elaborated on the selection process of the Facilitators.

‘We have at present more than 100 Shaw Buddies, from whom 15 have been selected to serve as Cultural Integration Facilitators and trained in facilitation and communication skills. In order to become a Facilitator, one has to be amiable, genuine, eager to learn and willing to support other students. We also looked for candidates with overseas exchange experience.’

Prior to the launch of the programme, the College entered into a strategic partnership with the Hong Kong Chapter of the International Association of Facilitators, which is heavily involved in the selection, training, and evaluation of the Facilitators.

Krystal Chan, Ruby Cheung, and Jimmy Lau are among the 15 Facilitators hosting the first gathering of foreign and local students since the launch of the programme. The attendees were divided into six groups, each tended by two or three Facilitators who started the ball rolling by floating questions or raising conversation topics. The Facilitators are also responsible for organizing social gatherings and outings, maintaining the group momentum, and managing the Facebook page of the programme. In addition, they work in teams to conduct planning and research, canvass views and feedback, and keep participants in touch via different channels.

Ruby, who is affiliated to the research team, thinks that background research, though time-consuming, is well worth the while.

‘For instance, before taking the local and foreign students to “Dialogue in the Dark”, I had to conduct some research on blindness and the venue of the activity in order to brief the participants,’ said Ruby. ‘Dialogue in the Dark’ is an exhibition venue where visitors are guided to experience blindness in various settings.

Krystal, a member of the marketing and communication team, disseminates the information gathered by Ruby via Facebook, Twitter, Weibo, and WhatsApp. And Jimmy, responsible for engagement, gauges participants’ views and solicits suggestions for future activities.

Dedicated efforts aside, good timing also plays a crucial role in the success of the programme. ‘We must try to secure the participation of exchange students on the first days of their arrival before they form their own groups,’ Krystal explained. ‘We only have a narrow window of opportunity to attract foreign students to join our programme.’

In Another Person’s Shoes

To Jimmy, in reaching out, you will be able to reflect on your own culture.

‘Sometimes, I can’t help putting myself in the shoes of someone who’s unfamiliar with the local culture. For example, would they find our “dem beat” (raucous chanting of slogans on campus by student groups) reminiscent of the emotionally-charged fascist propaganda? Is it offensive to them?’

Jimmy’s sensitivity to the feelings of exchange students is especially justified when an exchange student is from a country torn by ethnic differences. Some Cultural Facilitators, among them Ruby, had the experience of interacting with students from such countries.

Last March, the College sponsored four Facilitators to join the Diversity and Inclusion Youth Camp held in Johor Bahru, Malaysia. The camp, organized by University of Technology Malaysia, brought together 140 students from Malaysia and other ASEAN countries to explore issues related to diversity and ways to embrace inclusion. It was the first time that Hong Kong students had participated in the annual event.

‘Indonesia and Malaysia share the same religion and language, but their relations are tense,’ Ruby said. Indonesia and Malaysia used to have disputes over territorial sovereignty, treatment of migrant workers, and cultural orthodoxy. Participants of the Youth Camp, many of them witnesses to discrimination based on age, gender, race, and faith, were expected to acquire skills for initiating inclusion and apply them in their own countries.

The Collegiate System: a Boost to Integration

With respect to the implementation of inclusion on campus, the three Facilitators agree that CUHK’s collegiate system is favourable to cultural integration as proximity makes it easy for local and non-local students to socialize.

On the question of promoting equity in Hong Kong, they believe that this should start with an education policy that allows for greater diversity. The Facilitators also wish to see more racial mixing in Hong Kong’s public housing estates, akin to the current practice in Singapore. A more inclusive Hong Kong is a place where the discussion of public policies does not shy away from the cultural issue. ‘For example, discussions of “One Belt, One Road” should give more attention to the prospects of cultural exchange, and not just trading opportunities,’ Jimmy said.

If policy changes seem too distant a possibility, they suggested that we start with making small changes ourselves by, for example, avoiding cultural stereotyping, being more open-minded, and offering a helping hand, or just a smile, to someone in need, regardless of their skin colour.

Clearly, cultural facilitation skills would not only serve the Facilitators well in their character formation and professional development, but also benefit those who cross their path. 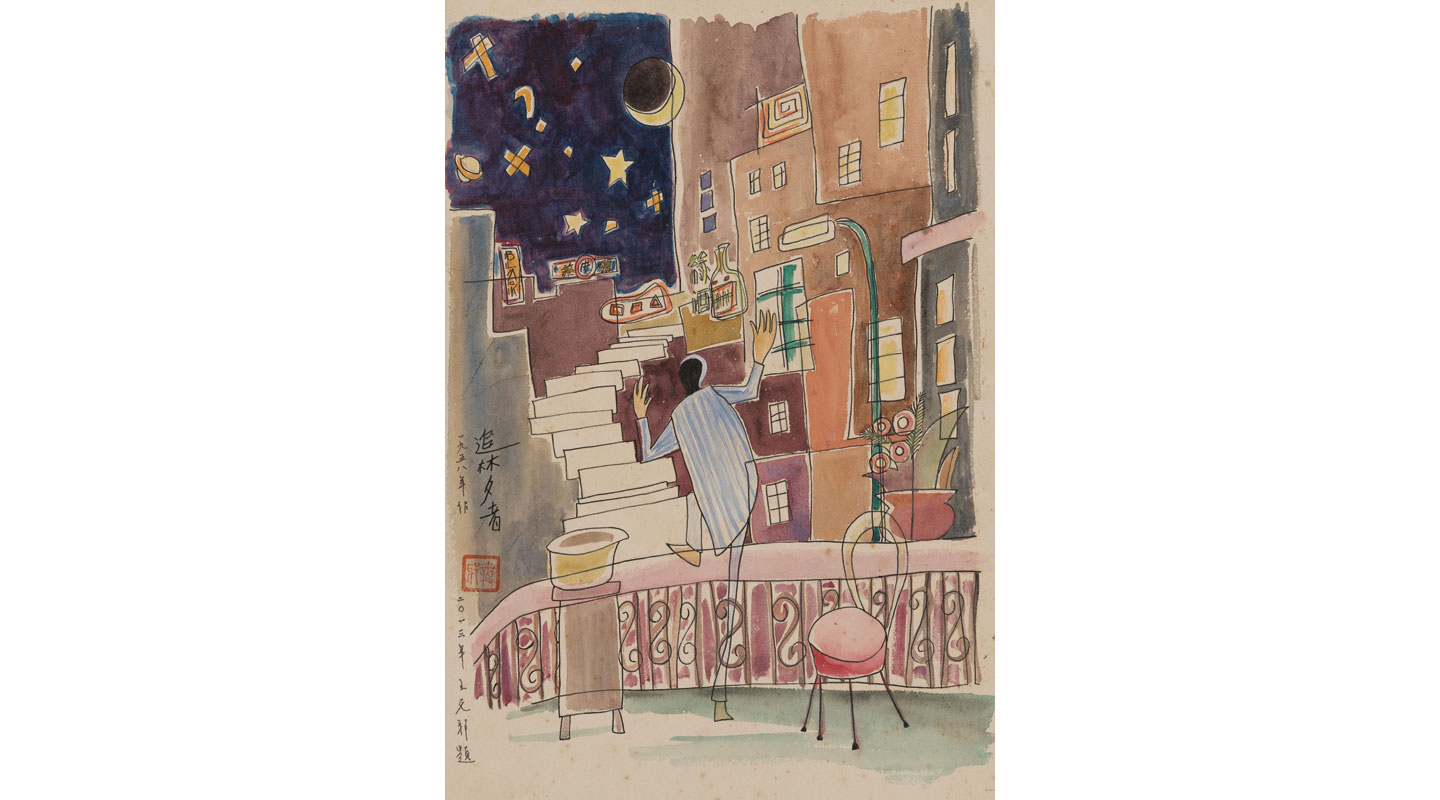 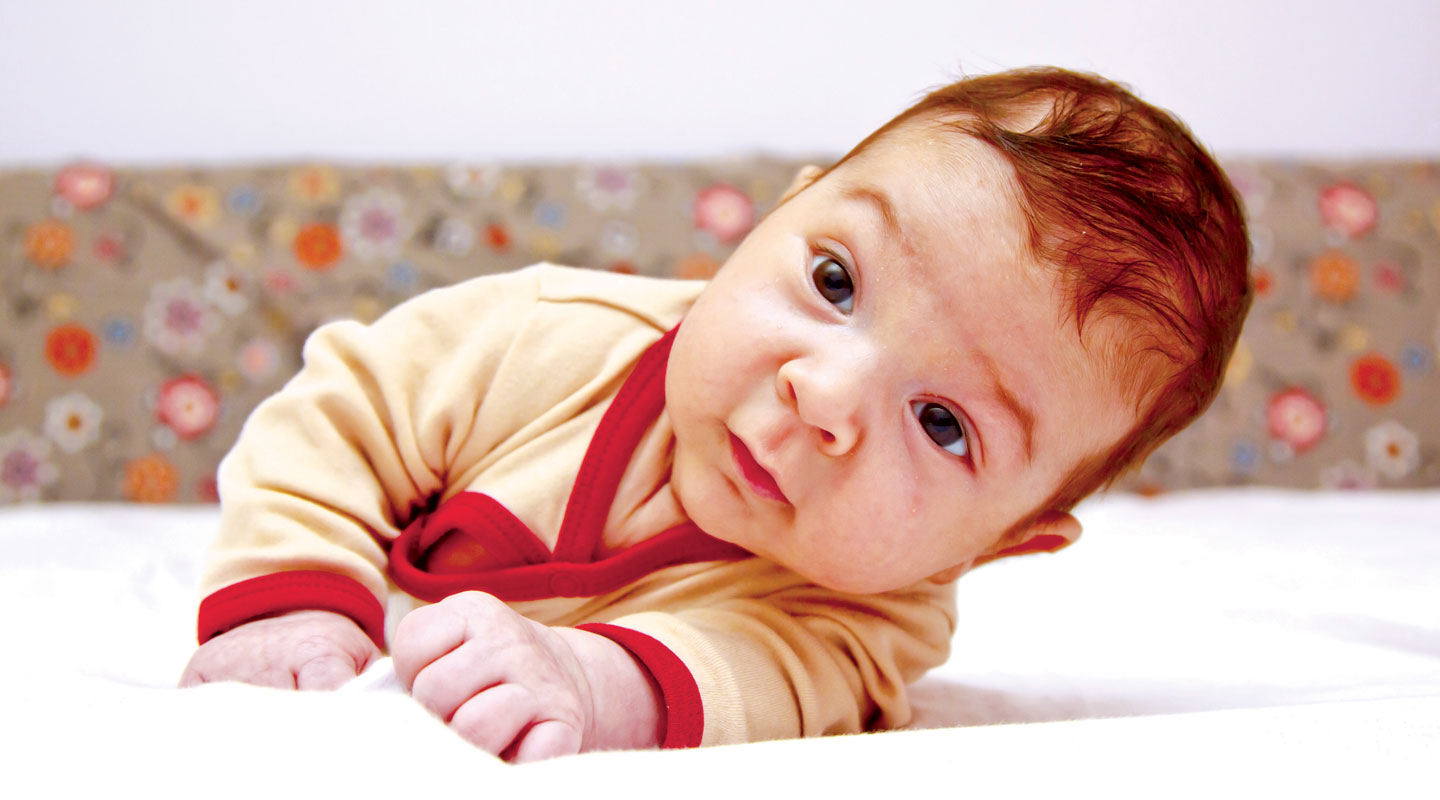 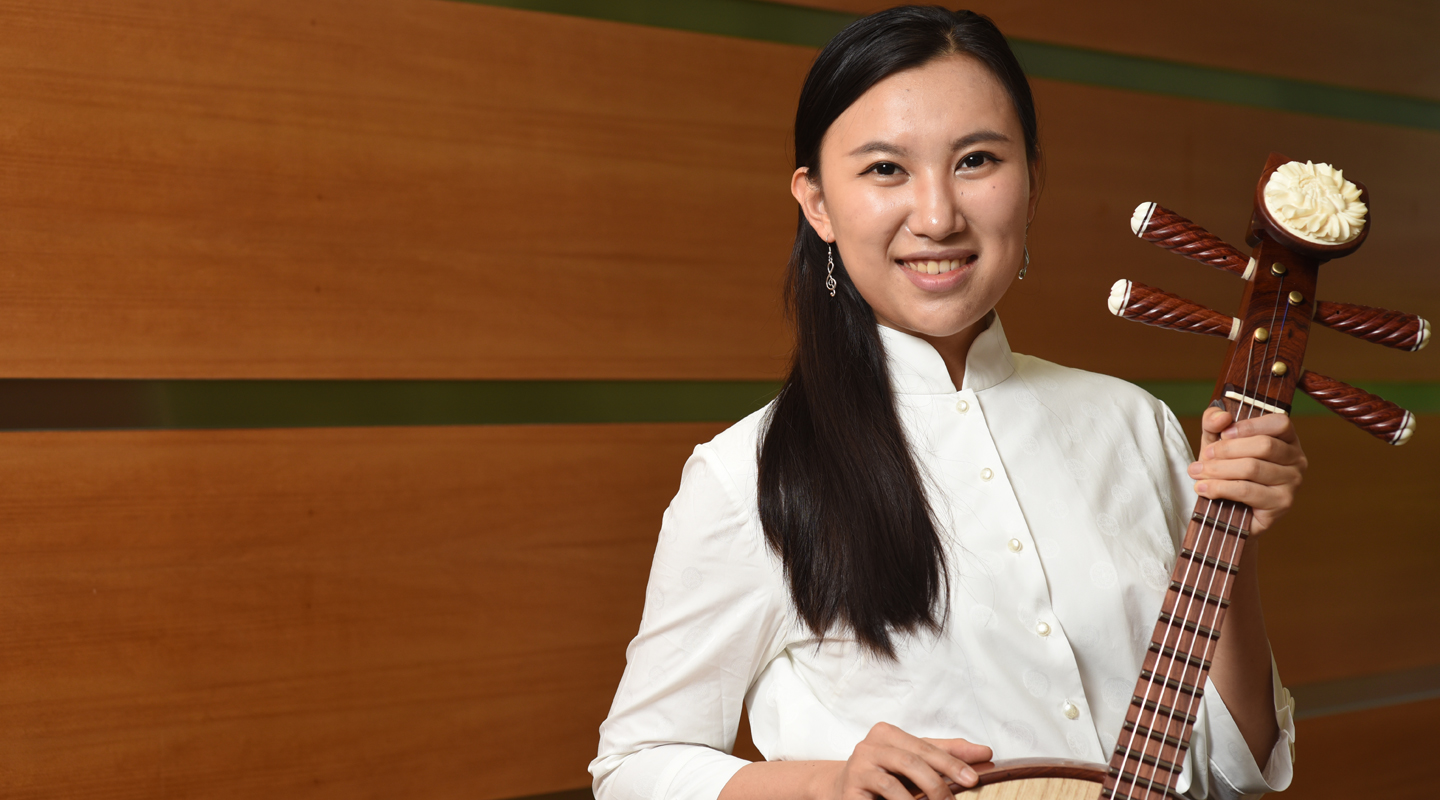