‘Morning, Jason,’ said Terry Tse as he emerged from the office of the Audio-Visual Division (CUAV) with a steaming cup of coffee in his hand. Having done a tiny bit of filmmaking myself as a student, I had been wanting a good look at the kind of equipment a professional crew like Terry’s uses and, above all, their massive, industry-grade studio, hidden in plain sight on the University Mall. The first thing that hit me, however, was the smell of caffeine wafting through the door.

‘I’d trade the cameras and computers for a cup of this goodness,’ said the senior producer as he took a sip of his coffee.

A unit under the Communications and Public Relations Office, CUAV has been at the centre of maintaining the University’s image through all sorts of video productions, from short promos on social media and music videos to interviews and even documentaries. As varied as Terry’s duties are, though, they are all essentially the same for the producer.

‘Where there’s a message to be delivered, we’re there to deliver it through sight and sound.’

That being said, the complexity of a video production cannot be overstated. What drew my attention after all as Terry took me on a tour of his office—more than the thousand-buttoned audio control panels or the towering stacks of videotapes chronicling the University’s history—was a calendar on a wall next to the main entrance. It gives a bird-eye view of their work, work that seems to involve infinite tasks, each of which Terry is to oversee as a producer.

‘Before the camera rolls, a script has to be ready and the locations inspected. A schedule, then, has to be drawn up, and all this needs to go back and forth between us and our client,’ Terry explained. ‘After the shooting, the footage has to be colour graded, edited, sound-edited and occasionally topped with graphics before going out and being consumed in just a matter of minutes.’

And all these, of course, come with a timeframe, sometimes as short as a day. The calendar is a constant reminder of this fact, and tomorrow, it said, a rough cut for a promo was expected from Terry, right after the shooting at noon today at the University Gallery. On reflection, that the producer would give up his state-of-the-art equipment for a cup of coffee does not sound so much like a joke.

‘Let’s go and take a look at the set,’ said Terry.

With the gallery being just a few dozen metres away, the crew did not have to mobilize their van to transport all their cameras, lights, tripods and cables as they do when going to further parts of the campus. It can be a pain to traverse its expanse with all their equipment, but the environment is also a reason why Terry has spent most of his career so far at CUHK.

‘The landscape and how it changes with the seasons are part of what makes it worthwhile to be a video producer here,’ said Terry as we walked under the rocky cliffs bordering United College in the autumn breeze.

Swiftly, the crew finished building the set. While there was still some time left before the shooting began and everything was in place, the team did not seem to fancy a break. Terry, for one, was busy inspecting the lights, and a couple of his colleagues were staring intently at the monitor, checking the brightness and the hue. With there being so many ways things can go wrong in a video production, a large part of their work, really, is to avert crises.

Yet issues still do come up, and how they respond to it and make things right as far as possible forms another part of their job. It would seem that art is a lonely enterprise, and sometimes it only takes the genius of one person to come up with a fix on the spot. Ultimately, though, Terry believes that working collectively in a creative project is a necessity as well as a pleasure.

‘No one is the repository of all knowledge. We all see things in different ways, and there must be times when I fail to see the full potential of an idea,’ he said. ‘This is why it’s important to work as a team, and I’m thankful for being in a team that spares no effort to look for a solution.’

It was a wrap for the day, but a long night of editing was just about to begin for Terry. I managed to slip in a few more questions—burning questions, indeed, from a newcomer to a different niche in the creative industry.

‘How do you cope with the fact that the artist and the client, being used to different styles, often imagine the outcome differently?’ I asked, looking back on my first year as a writer here.

‘It’s not something that I resist but embrace for the same reason I enjoy working in a team,’ he said. ‘Where there are differences, keep in mind that we’re all just trying to make things work, be that the producer or the client. When we disagree on what constitutes “the best”, I believe in mutual respect and sensible analysis of which option is better.’

As creators, we all wish we could go as we please. But the world is far from being our playground, and sometimes the fault is in ourselves, lacking the knowledge and the tools, that things fall short of our expectation. How are we to deal with all these constraints and manage our expectations? For Terry, it involves gaining a fresh understanding of what creativity is: it is not about letting your mind run wild but working around the barrier, making the best out of the situation.

‘The thing about producing contents at a university is that they’re often meant to contain a lot of “hard” information, which it’s probably unwise to present in a gimmicky way,’ he said. ‘What we can do is, again, to go as far as we can to make it interesting. There’s little room for the kind of humour you’d see on the more popular YouTube channels these days in, say, a promo for one of our Faculties, but we could still spice it up with finer, more appealing cinematography.’

So the space and, indeed, the need to innovate are there for Terry, and that is what he and his team never stop doing. Like many of us, they enjoy a funny video on the Internet in their free time; unlike many of us, they are paying attention to the camerawork and the storytelling, learning techniques which might come in handy in their next production.

As much as the producer denied having any wisdom to share, our chat ended up being quite a meditation on navigating the creative world, one that I would go on writing about if I could. But there are rules that I must play by, and it is getting late. As the short autumn day draws to a close, I look across the University Mall at the CUAV studio, wondering if the producer is going to be at his computer for the night again, weaving another video, making every frame work—as far as he can. 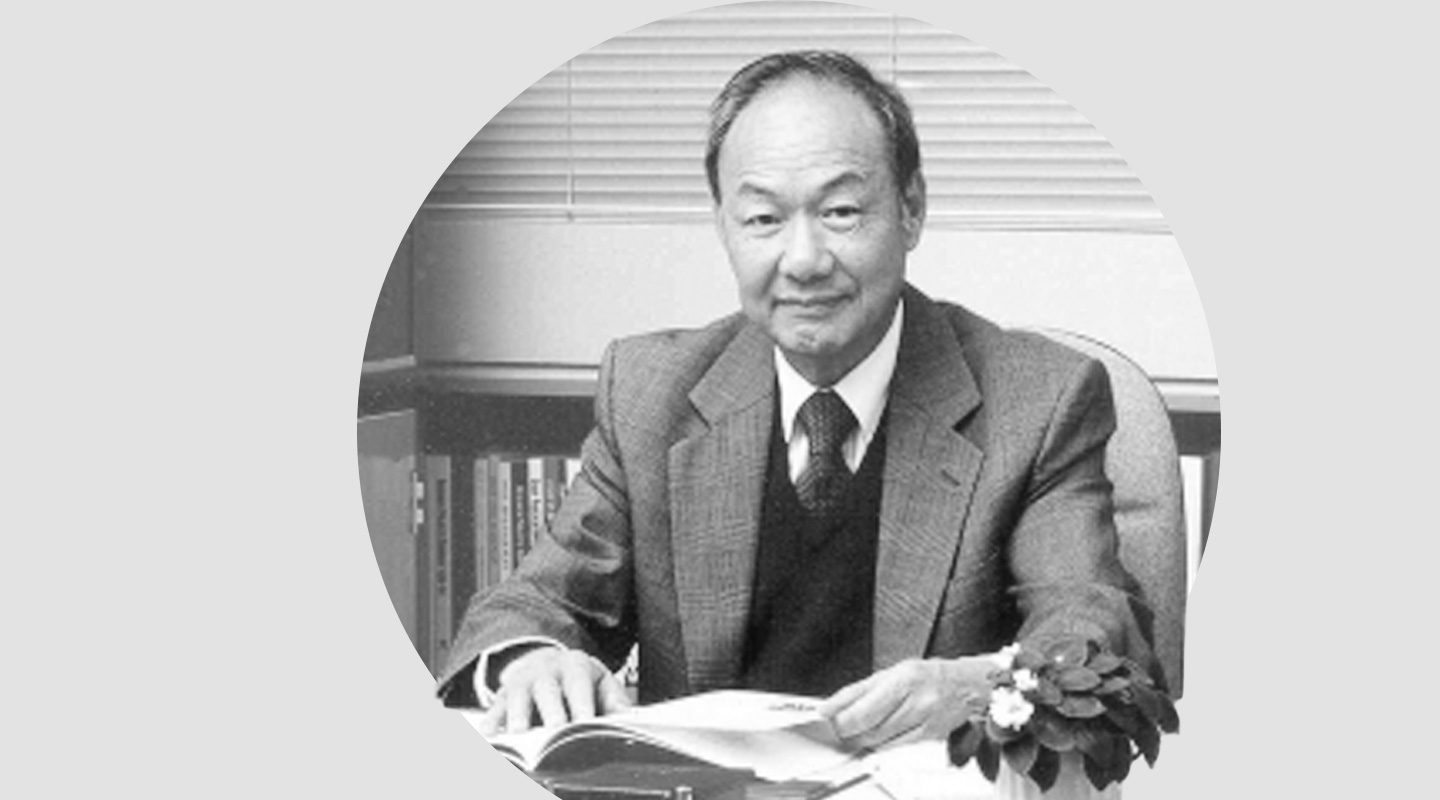 In Memory of Prof. Omar Wing